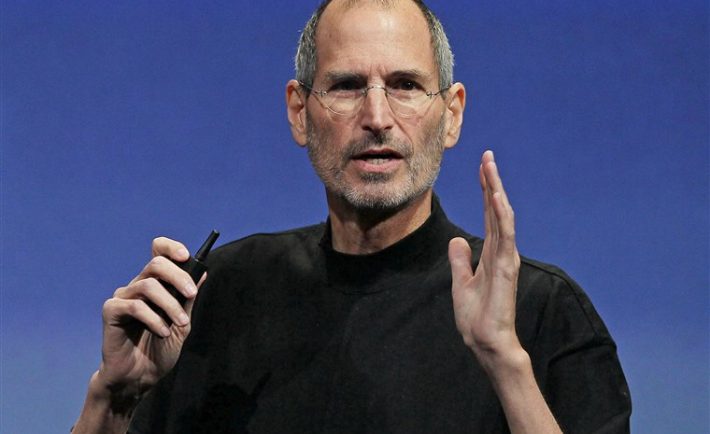 Becoming a successful business leader is no easy task, and not many are born with leadership skills. But what makes a good leader is not some inborn quality but rather the ability to learn from others, take challenges, and grow from them both personally and professionally.

One of the world’s prominent business, technological, and corporate leaders, Steve Jobs, shared this belief. There are tons we can discern from his mantra and mission in transforming the world we live in.

Here are some leadership lessons we can learn from the man.

A good leader knows that they can’t lead by simply delegating. Nothing is more tiresome than a group of people who have accountability for one small action but not the entire chain of events they’re a part of.

A leader claims the entire process from start to finish, giving more than what is asked of them time after time. They are also personally accountable for every step along the way. This intensive approach to leadership will draw respect from your colleagues and encourage them to work in the same way.

Steve Jobs inspected every bit of the product, including the user experience. From purchase to unboxing and use, he was involved in the full process.

#2: Believe that everything is possible 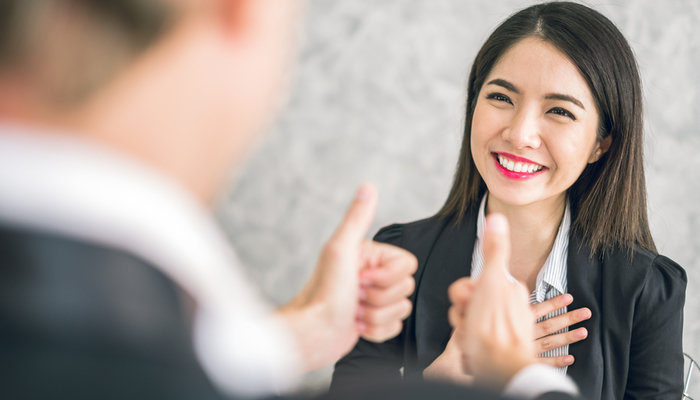 Steve Jobs was in the habit of making the impossible possible, but in true leader fashion, he didn’t do it through force or demand. Instead, he would simply look at someone and tell them he believed in them.

His characteristic of not taking no for an answer is commendable. This optimistic mindset can help build pride and confidence in your team members. If they know of your trust and unconditional support for them, they will likely be more inspired to tackle the unthinkable and make massive progress in their responsibilities.

Just think about a time at work when your superior told you not to give up because he/she thinks you have the potential to make it happen. How did it make you feel? Were you more powered up? What was the outcome of your assignment?

One of the biggest obstacles to leadership is the idea that specific fields, opinions, or teams should stay separated from each other. In fact, Steve Jobs saw this most clearly in the world of art and science.

He worked tirelessly to combine scientific innovation with aesthetic and graphic design because he believed in the power of collaboration.

A good leader understands that working between two separate teams can provide insight and spark fresh ideas you may never have discovered otherwise. They do not hesitate to go out of their way to bring collaboration wherever possible.

When collaboration at the workplace is done right, everyone can benefit from a variety of perspectives. It may bring to light strengths and weaknesses but take it as a chance to better fill in competency gaps. Learn and grow from the experience! 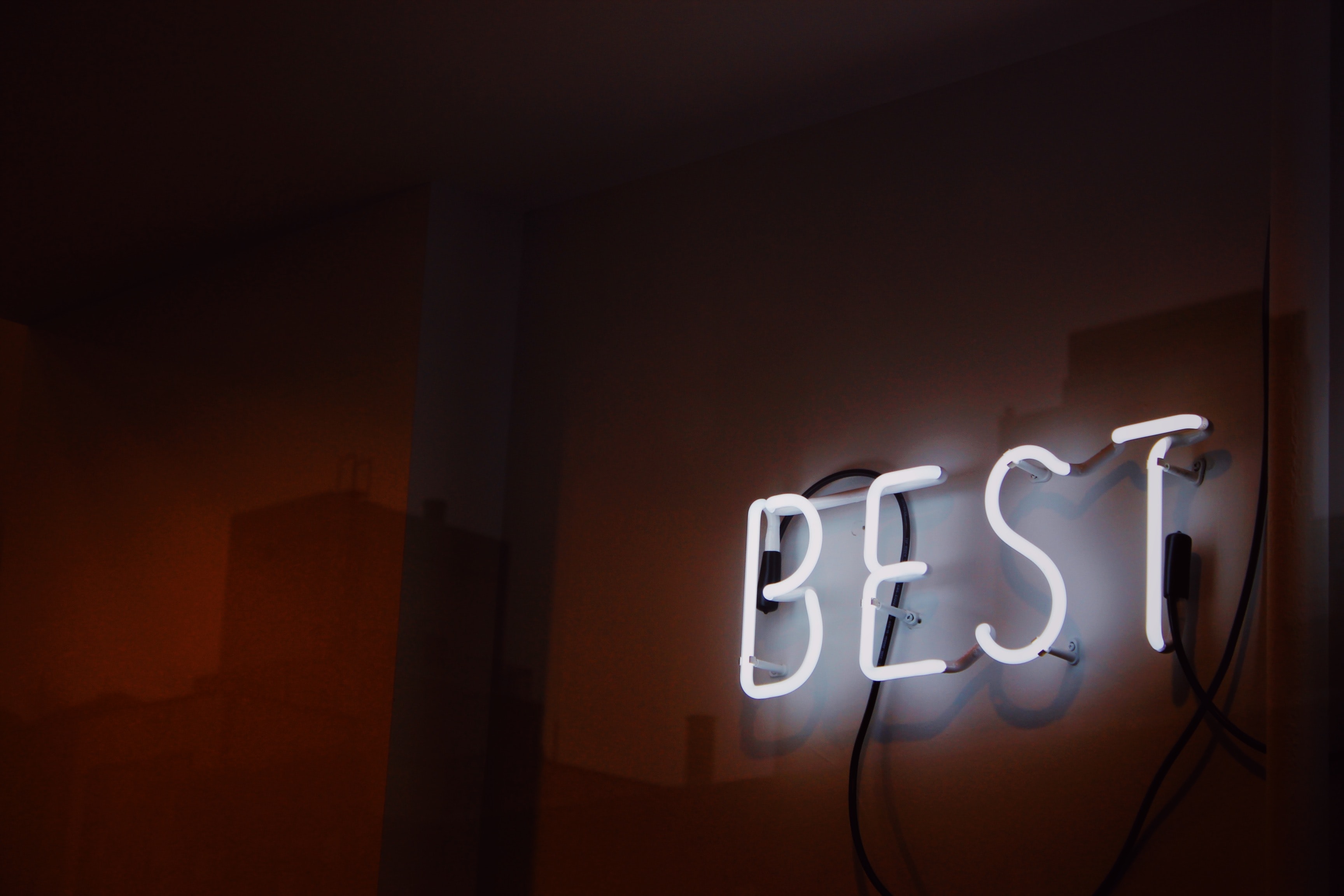 Steve Jobs once said, “Your work is going to fill a large part of your life, and the only way to be truly satisfied is to do what you believe is great work. And the only way to do great work is to love what you do. If you haven’t found it yet, keep looking. Don’t settle. As with all matters of the heart, you’ll know when you find it.”

The man believed that it was critical to have a goal to work towards frequently. As soon as you settle, you give up on a potential future of incredible achievements. As a leader, you want to encourage your coworkers to dream big, more prominent than they ever thought possible, because dreams do come true.

Even if a project seems too big to accomplish, it’s okay. Having an aim is better than having none. It can push you to take that first step, challenge you to greater heights, and leave you hungry to be a better version of yourself than the previous day.

Overcomplicating anything is the fastest way to destroy a project. Steve Jobs recognised that excellent leadership was about keeping companies simple, processes streamlined, and goals focused.

He worked with a single-minded, intense focus on the missions he wanted to accomplish, and by keeping it uncomplicated, he was able to lead his team to better outcomes more quickly than ever before.

In 1997, Apple was working on several different prototypes and products. Instead of investing in research and development, they were an utterly unfocused team. It was Steve Jobs who brought back focus and saved Apple from bankruptcy.

“Deciding what not to do is as important as deciding what to do, and this works for both companies and products,” he enlightens us. 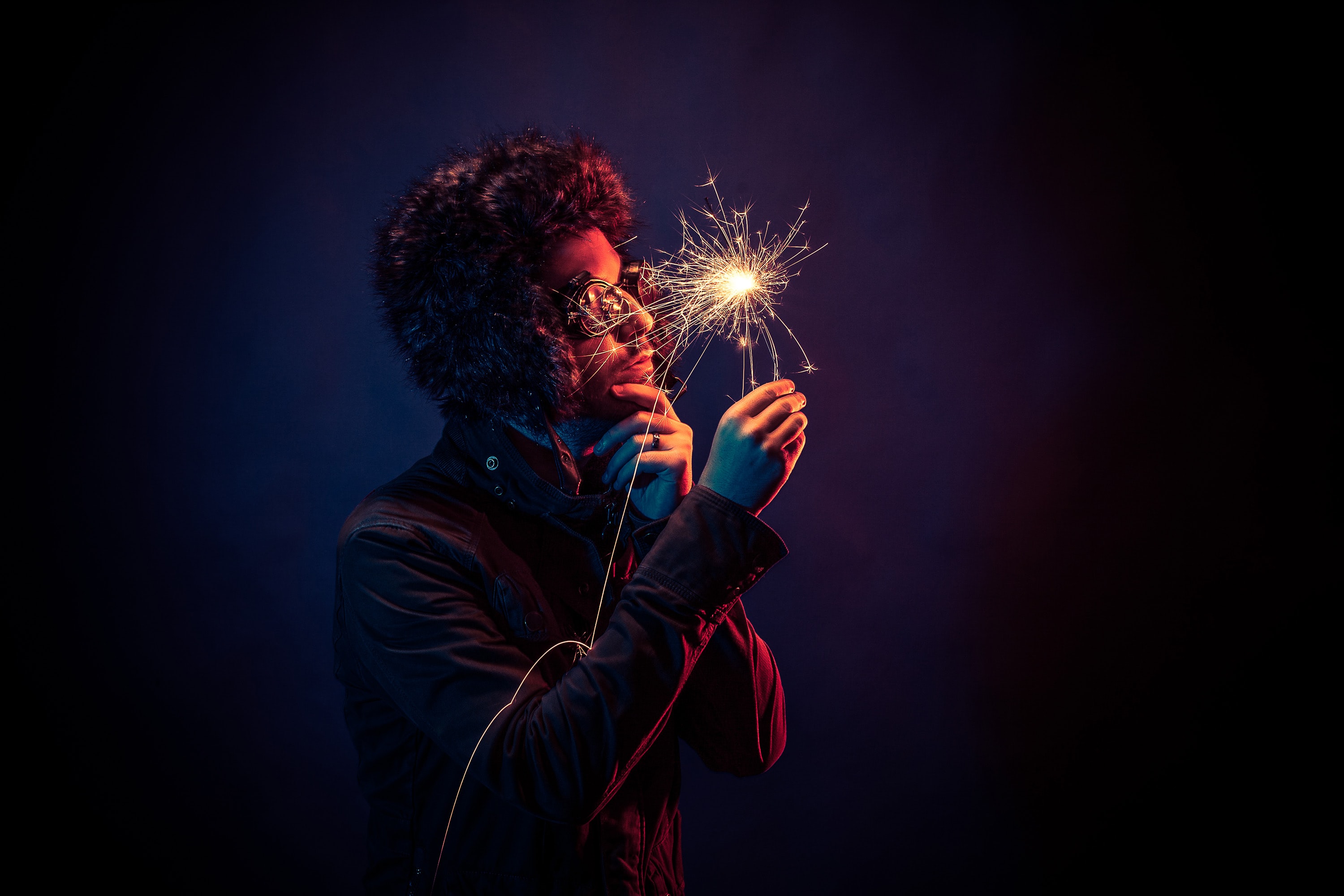 Steve Jobs was one of the most significant technological minds, but he also left behind a legacy of decisive leadership and motivation for the world. With the lessons we’ve learned from him, we can continue to innovate and imagine as successfully as he did, one step at a time.

What leaders can learn from Steve Jobs was last modified: February 26th, 2021 by Celeste L.