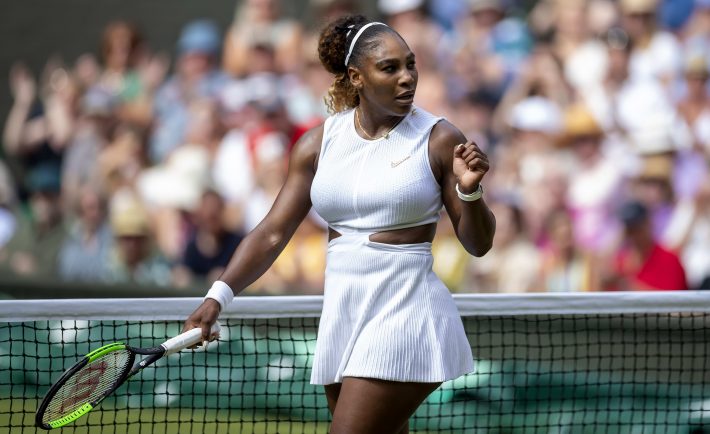 Serena Williams, a notable tennis player, has earned millions during her dazzling career. The former world number one in women’s single tennis says her outlook on money has not changed: Be responsible and manage your spending.

Know the difference between needs and wants 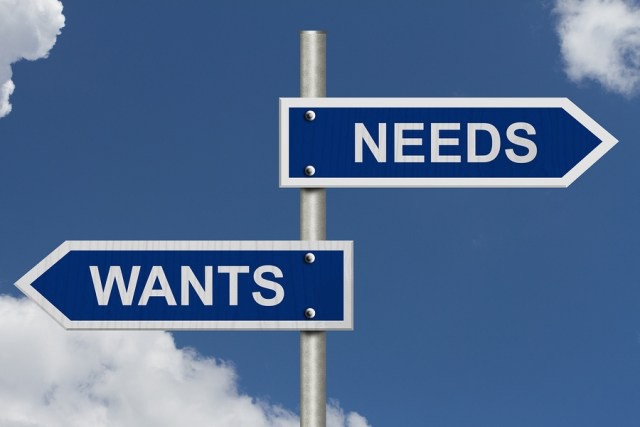 “My family wasn’t wealthy, but we were always taught that when you work hard, you reap the benefits as a result,” Williams told NBC News via email.

“I think it’s important for young people to really understand how to spend money — including how to better self-evaluate needs and wants — to make truly informed decisions versus spending from pure emotion.

This is still something that’s true for me, and an approach I believe is incredibly important for parents to teach and model, as well.”

The importance of savings 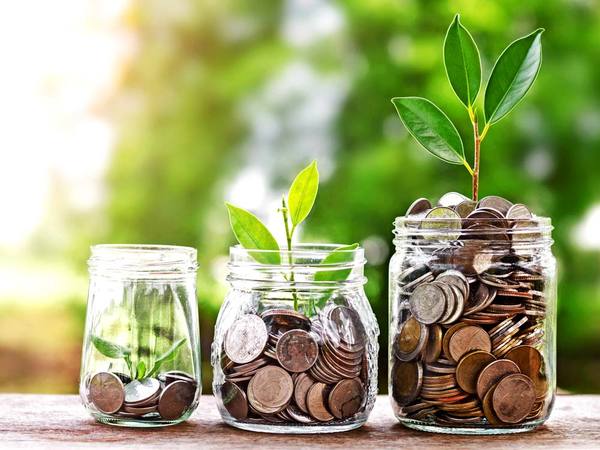 “At a young age, it was instilled in me that I shouldn’t splurge,” Williams said. “I remember going to parks and playing tennis with my dad and he’d say, ‘Athletes always lose their money.’ He made it clear that as an athlete, there was a risk of losing what you earned.”

She added, “I think this idea rings true no matter what you do. As a result, the concept of saving money stuck with me throughout my career. Even early on, I remained focused on the fact that when I earned money, I needed to be mindful of how those dollars were either spent, invested, or saved.”

“When I received my first bit of prize money, I knew right away I needed to put it in the bank,” Williams, who has earned another $90 million in endorsements over her career, said.

Learn to manage money for the future 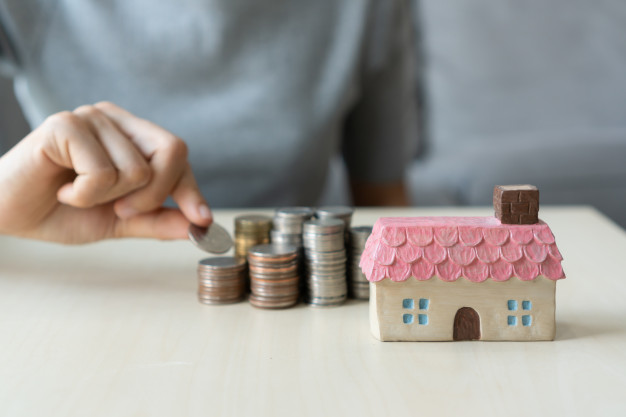 “Though I had the money, what I didn’t have was the understanding of how it works. For example, what happens if you put money into a savings account, invest it, or just deposit it in a checking account? I didn’t learn those things until later in my career.

However, as I matured, I realized that earning money is a reward, and those rewards have to be treated with the utmost care and consideration, and it is important to keep more of what you earn and make it grow for the future.”

“Learn! Think about new skills. Innovate. Get creative with your time. And in all of that, think about how to make the most of any money coming in,” she said, adding, “the earlier we learn how to manage what we earn and save, the more ready we are to face life’s ups and downs.”