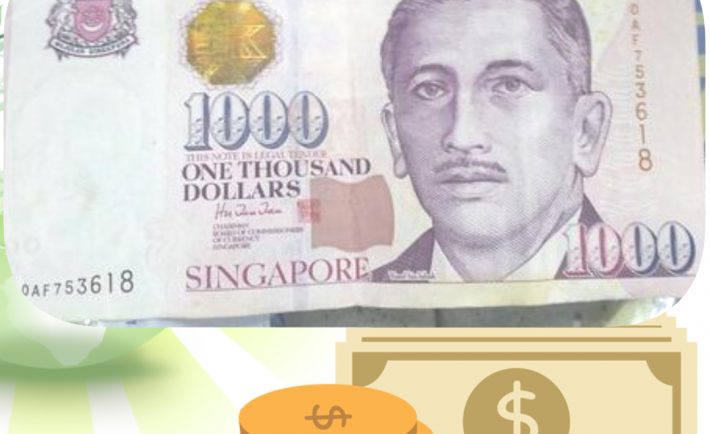 This month, the Monetary Authority of Singapore (MAS) announced that it plans to discontinue the issuance of the S$1,000 notes from January 1, 2021. A limited quantity of this note will be made available each month from now until December 2020.

How will this affect you? What are the implications of this decision?

According to MAS, this is a pre-emptive measure to mitigate the higher money laundering and terrorism financing risks associated with large denomination notes. Large denomination notes allow people to carry significant values of money anonymously. The anonymity attached to these notes can be used to facilitate money laundering and other illegal activities.

To reduce your health and financial risks, it is best to use electronic payments whenever possible. MAS encouraged the use of electronic payments. Moreover, National University of Singapore’s Associate Professor and CGIO director Lawrence Loh highlighted that electronic payment systems are more secure than cash, despite the cyber-risks associated with online payments.

He said that: “You are able to secure two things with e-payments. Firstly, in terms of technical security, you can trace where your money is going, and secondly, you have physical security because you don’t have to carry large amounts of cash.”

Currency collectors and dealers acknowledged that the selling price of the S$1,000 note will likely increase due to the limited supply of this note in the upcoming year. However, the currency dealers and collectors interviewed by TODAY have predicted that it will not increase dramatically.

#5: THIS MOVE IS ALIGNED WITH INTERNATIONAL NORMS

Renowned economists, including those from the International Monetary Fund, have advocated the phasing out of notes with large denominations to deter financial crimes such as corruption and tax evasion. This move by MAS is aligned with the international norms. For instance, European authorities stopped the printing of the 500-euro banknote last year.