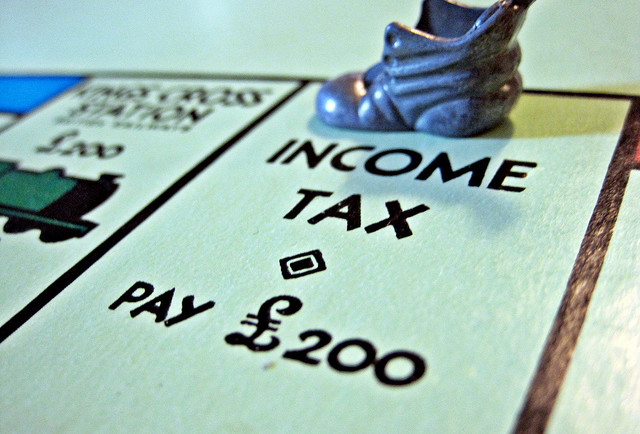 Income tax filing day are just months away and i know you hate the reminder.

Even while i’m here writing this – you would have paid for your dinner that comes with a Good and Services Tax, leaving you 17% of the cost of the meal poorer.

You may also have to pay for the property or road tax that are due.

For those that smoke and drink, thanks for the additional contribution of excise duties and tobacco tax. And for once, we are proud of you.

For the rest, i can fully understand your resentment as no one likes to fork out extra money from their own pocket for something they cannot feel or touch. 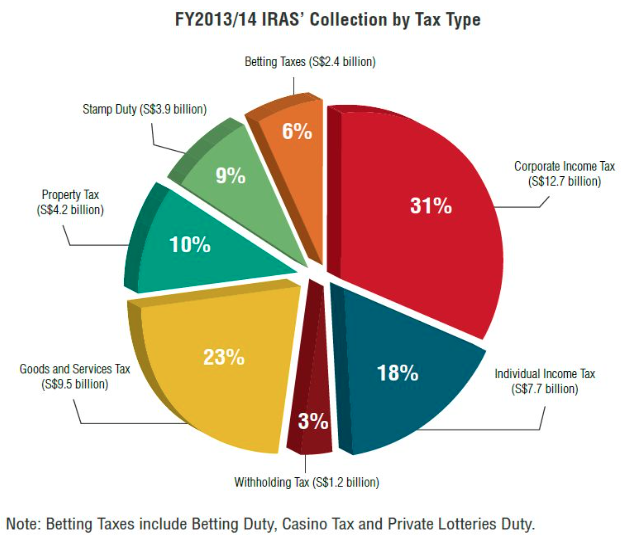 Some of you may fret because you don’t know what exactly you are paying for and what the government is going to do with the taxes collected.

Here is the breakdown for the second quarter of 2014: 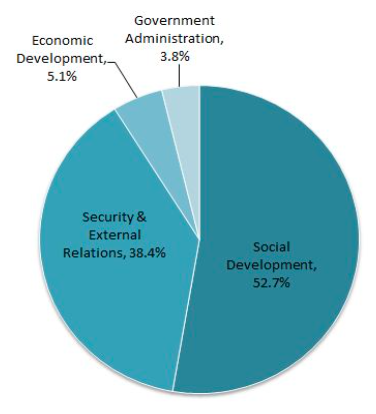 As you can see above, most of the tax revenues are spent on social development and security purposes.

Taxes are necessary for the development of an economy of a country. Without taxes, you would still be living in the kampong your parents lived in and there is no SMRT or Uber but only Rickshaw Pte Ltd.

I like to pay taxes. With them, I buy civilization. – Oliver Wendell Holmes Jr

At least in a country with the least corrupt government, you are assured that ultimately the money will come back to benefit us in other ways.

Let’s take a look at how most of the funds are spent and why you should love paying taxes:

Building the ‘Great Wall’ of Singapore 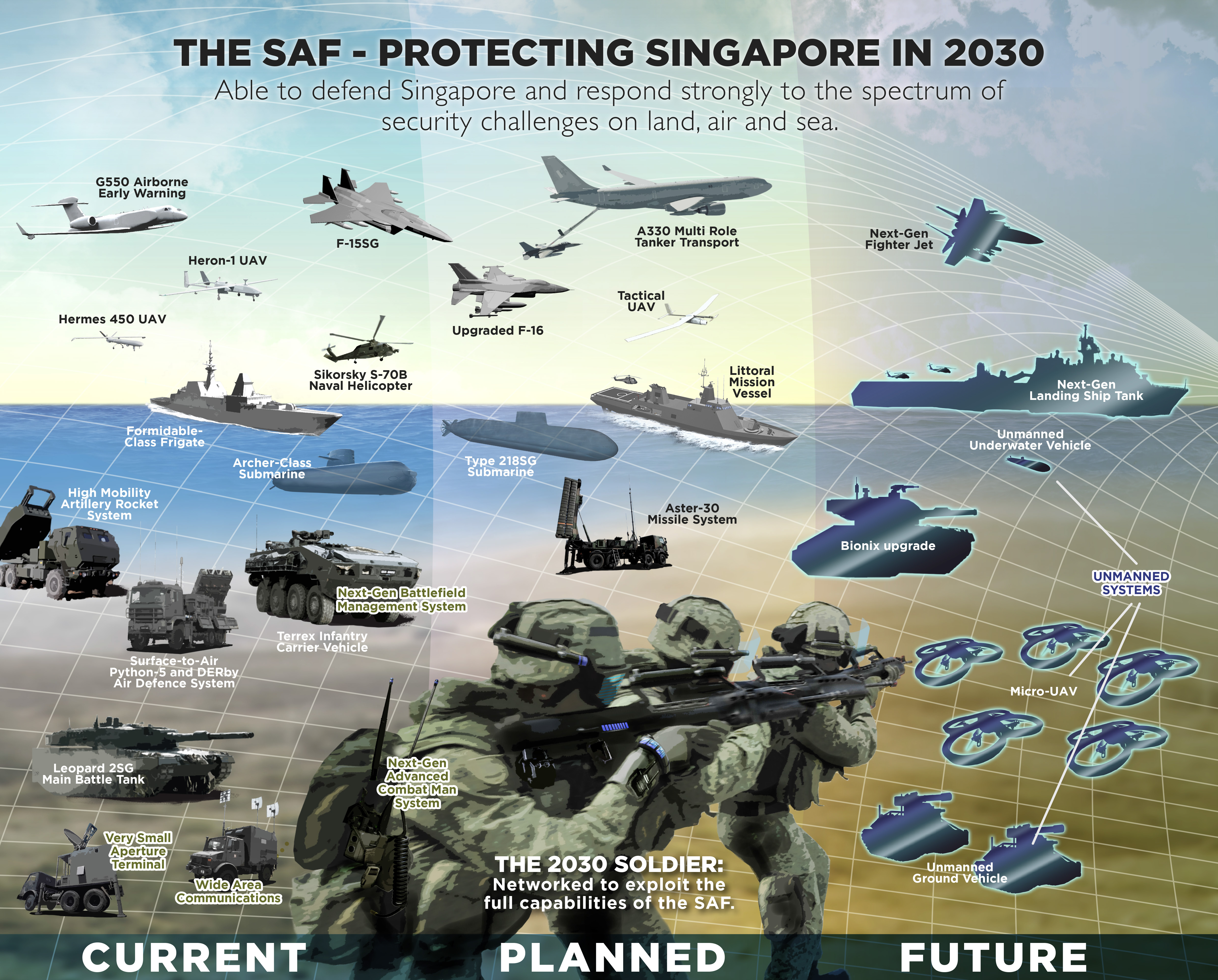 In tiny Singapore with limited land and resources, what we have to defend ourself is to build a strong military force to be reckoned with. Defence spending has been steady and amounts to billion of dollar each year. So the next time you grunt over your income taxes, make yourself feel better to know that the money goes into the next Leopard tanks or a Next-gen fighter jet that defends you in a place you call home.

Live as long as the Japanese 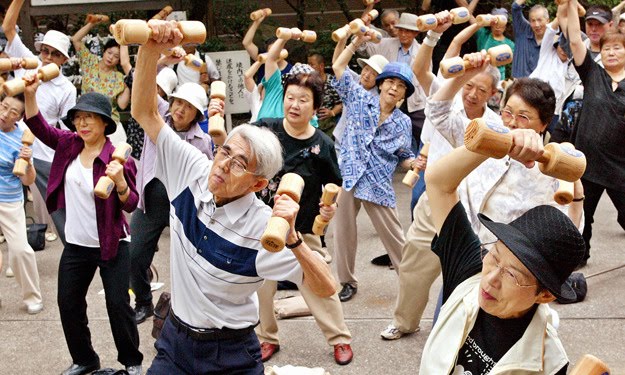 There is no such thing as free and cheap healthcare system anywhere in the world, because the public ends up paying for it, either through taxes or hefty insurance premiums. 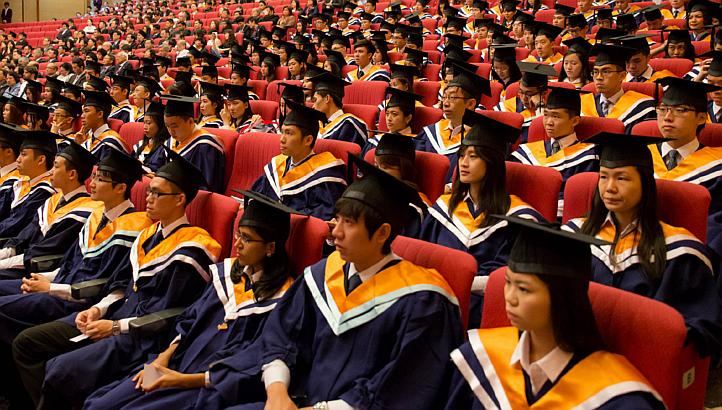 Next on the list of government expenditure is education spending. As the government spend more money building schools and training teachers, don’t you feel proud when Singaporeans are ranked the most intelligent in the world with a IQ score of 108% by British psychologist Richard Lynn and Finnish political scientist Tatu Vananen. Singapore has always top the ranks in the Trends in International Mathematics and Science Study (TIMSS) and who say we can’t produce Albert Einsteins of our own?

Singapore has spent close to $10 billion on education in 2013. 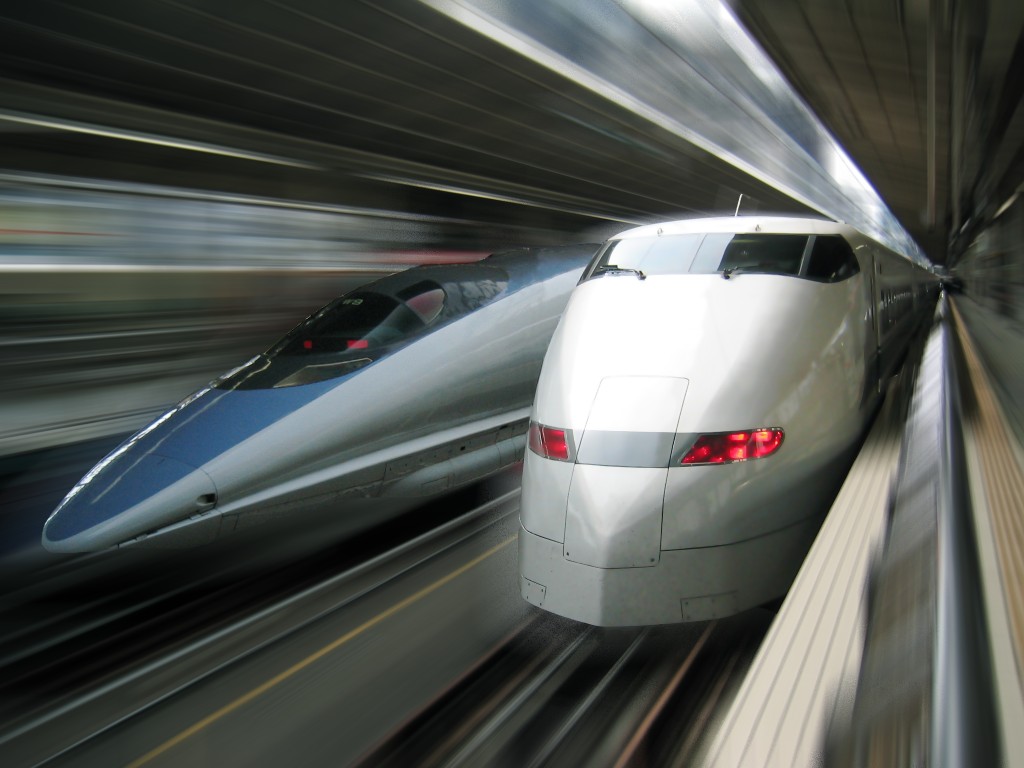 Late in the 19th century, Singapore’s main mode of transport to get around in by the rickshaw puller. There is no such thing as the MRT (or SBS, ERP, COE, PIE, etc). The fact that you can see modernised roads and expressways as well as MRT tracks and bus interchanges is due to the taxes you paid. Around $5 billion are spent on transport each year.

If you look at it a bit longer within the next 15 years, by 2030, the network will double and nearly 8 in 10 households will be within a 10-minute walk from an MRT station – so you just walk a short distance and you are there. – PM Lee Hsien Loong

And as Singapore gets more ambitious, besides cars and roads, we also want a Shinkansen (bullet train) of our own as you can see from the KL-Singapore High Speed Rail project which is estimated to cost RM40 billion. 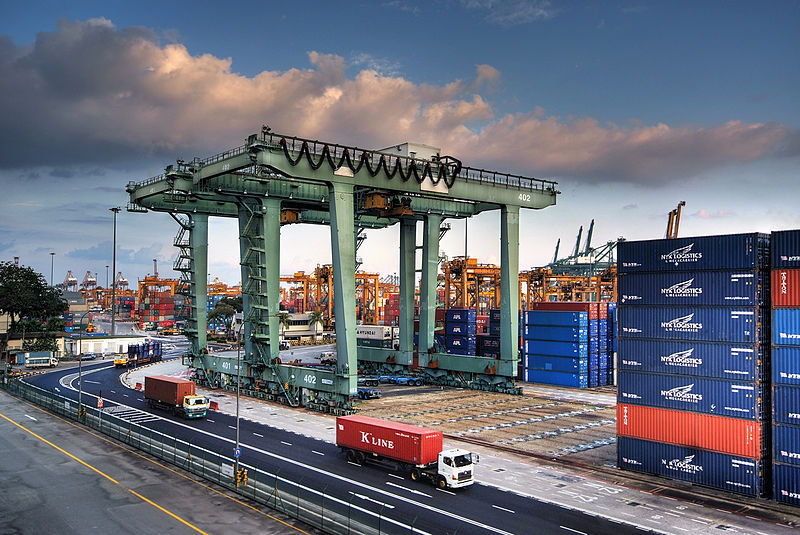 Singapore’s economy is largely dependant on trade. With no natural resources to boast about, we make use of our strategic location along key shipping routes and deepwater ports. Trade and commerce accounts for up to a quarter of our country’s GDP

Thus, it makes sense to invest the money in the area where we have advantage in. Mainly high-end manufacturing such as electronics, semi-conductors and machinery. 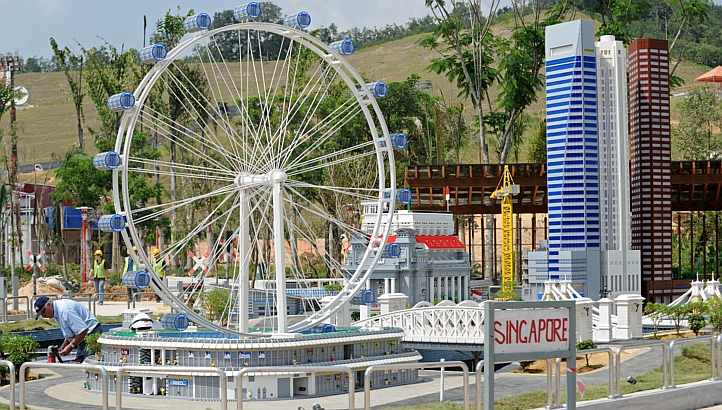 LEGO? Well, not literally. National Development forms part of the government expenditure and that’s also the reason you see more HDB flats, development of new malls and Garden by the Bay instead of kampong or shacks.

The Ministry of National Development (MND) aims to provide quality and affordable homes, good community bonding, development of green spaces and creation of identity marker through planning and management of land resources.

In Singapore, we use the progressive tax system where the rich get taxed more than the poor. It is viewed as a fair and equitable way since the rich spend lesser proportion of their income on necessities. If you earn higher income, you basically pay more tax. Income inequality is a social ill and leads to more crimes and social unrest.

For the lower and middle income group, there is a GST voucher given out every year since 2012 as a form of transfer payment. So for 800,000 HDB households, look forward to the GST vouchers that is coming your way this month in January 2015.

So everyone, a pat on your back for your contribution to Singapore throughout the years. Smile and pay your taxes due without any reproach for you have done your part in the betterment of the society. Tax is not that bad after all, isn’t it? Think positively.

This is why you should love paying taxes was last modified: January 2nd, 2015 by MoneyDigest