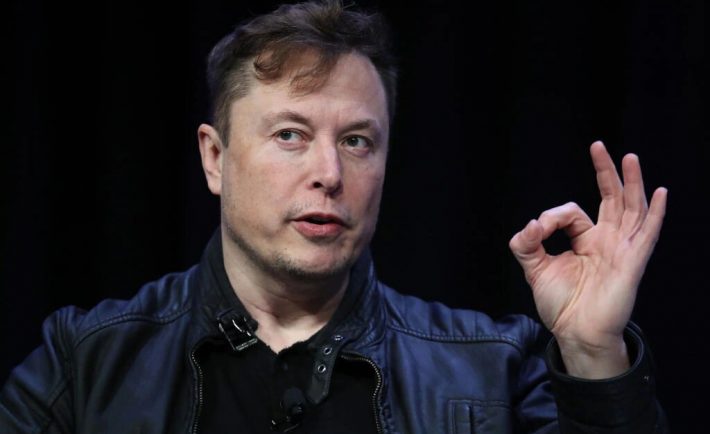 Do a quick search on Elon Musk, and you will find all his significant achievements:

The 49-year-old, who will turn 50 on 28 June, is one of the world’s wealthiest persons. Putting aside his settlement violations of tweets not yet approved by his company lawyers, there are good things we can learn from this man.

Here are the three critical characteristics of why Elon Musk is where he is now.

Do you know that Musk once challenged his professor to change his score to 100 after receiving 98 for one of his tests? Most of us wouldn’t even bother doing so since 98 isn’t that bad a scorecard and wouldn’t make much of an overall difference.

But to Musk, it was all that mattered. To cut the long story short, he managed to convince his professor and got what he pursued. Not taking “no” for an answer was all that led him to get that perfect result.

Remember, ask, and you shall receive. Seek, and you will find.

#2: Having an undying focus

Cambridge dictionary defines focus as “careful attention that is given to something such as a task, or the ability to give your full attention to something”. The adjectives “careful” and “full” highlight what it means to focus.

Musk’s undying focus had him sleep under his desk and go through 75-hour work weeks just to solve a specific problem during Tesla’s founding stage. He placed distractions aside, gave his urgent tasks clear-cut attention, and we all get to see where Tesla is at right now.

#3: Allowing his passion to fuel

Have you ever walked into an interview where the interviewer told you that passion is everything? Yes, that could be a justification for the low starting salary they are offering. But there’s some truth to the interviewer’s statement.

Most of us will find it hard to sustain a project if we lack interest. Musk’s passion in his field was what fueled him to work late-night shifts and clock long work weeks. Think you can’t find a job that motivates you to wake up early each day? Think again. 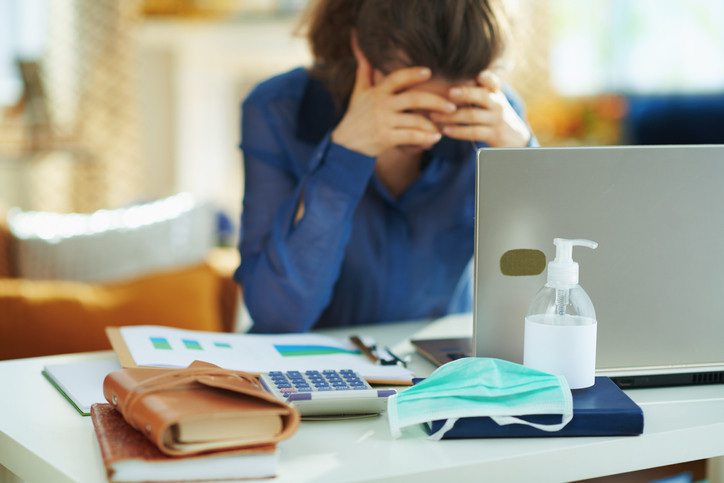 We know success doesn’t come by easy. To be as triumphant as Elon Musk? Even way more challenging. If you’ve read the above vital characteristics, you will probably realise that they are pretty intense.

The last thing you want to do in your entrepreneurship journey is to suffer burnout and call it quits. Or worse still, force your team members to leave. Learn to find that right balance and co-live with stress and anxiety so you can continue running the race for a long time to come.

3 critical characteristics why Elon Musk is where he is now was last modified: June 2nd, 2021 by Celeste L.