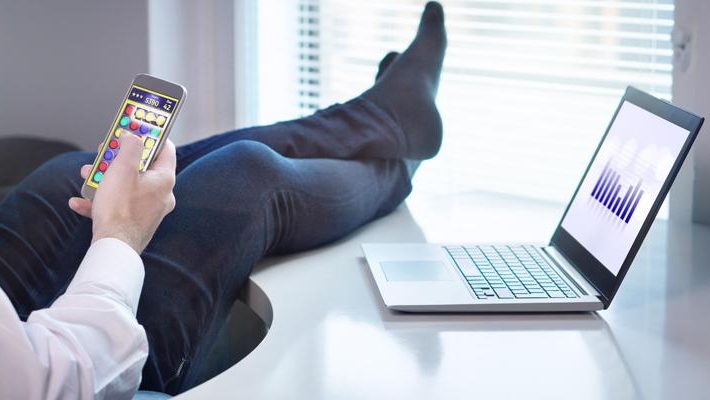 Do you have that one colleague you can’t stand because they just don’t seem to be doing work? Maybe it’s arriving late at work, taking an unreasonably long lunch, or clocking off way too early before 6pm?

If their sluggish actions aren’t directly affecting you, it’s good to let go. However, if it’s slowly eating into your workload, maybe it’s time to raise it to the management. But before you make your way to the higher-ups, try to see if you can keep it low-key. Here’s what you should do if you have a seemingly lazy colleague.

Schedule for an honest talk

Humans are quick to judge. To save you from embarrassment, it’s good to schedule an honest talk with your coworker.

Putting emotions aside, enter the conversation in a neutral stance. Let the other party know that their work habits have been affecting you trying to complete your tasks. Then, ask if there are any reasons behind their actions. Chances are, you might find out a thing or two about their circumstance.

Guide, don’t do it on their behalf 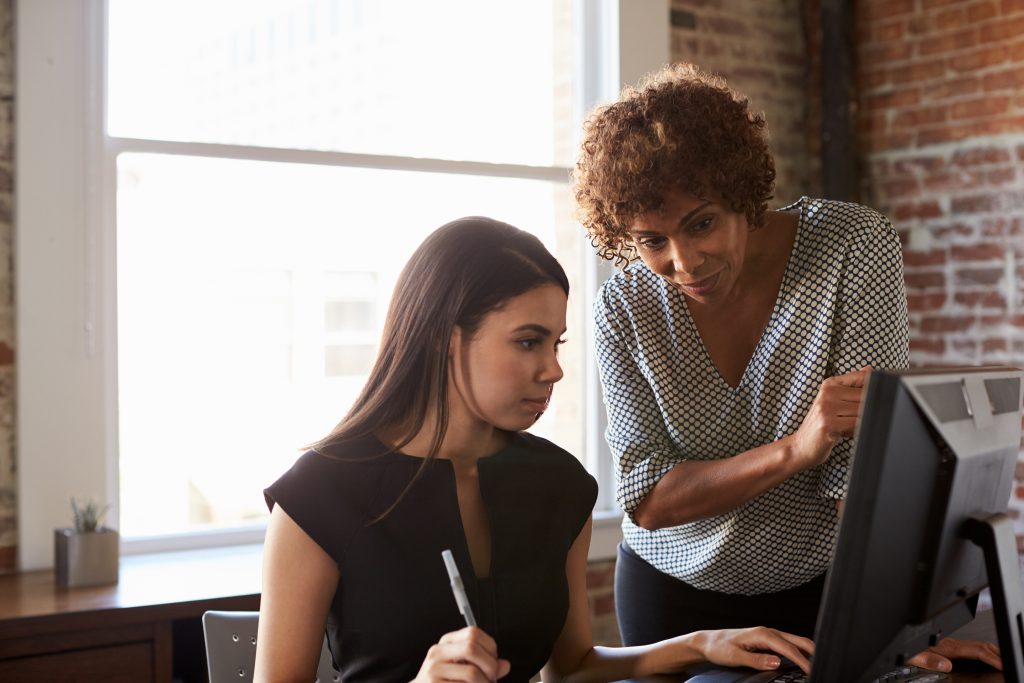 Maybe you’ve spoken to your colleague and realised that they are just pure lazy. Should that be the case, don’t do their work on their behalf.

Such workers can be very skilled in persuading people to take on their responsibilities, so the last thing you want to do is fall into their trap. For example, if your coworker doesn’t seem to know how to do basic editing via Photoshop, suggest courses for upskilling. Or, if you have extra time on your hands, record a video and provide step by step instructions to aid them.

Distract yourself from distraction

Lazy colleagues can become a huge distraction if you allow them to. That is, you authorise their behaviours to take your focus away on the urgent tasks at hand.

Instead of spending the entire day’s energy complaining or being frustrated at how they chitter chatter or aimlessly scroll through their social media accounts without doing much, distract yourself from that distraction. You can choose to work somewhere else where they are not in sight or put on your noise-cancelling earbuds to tune them out.

Be explicit on what you want to be done 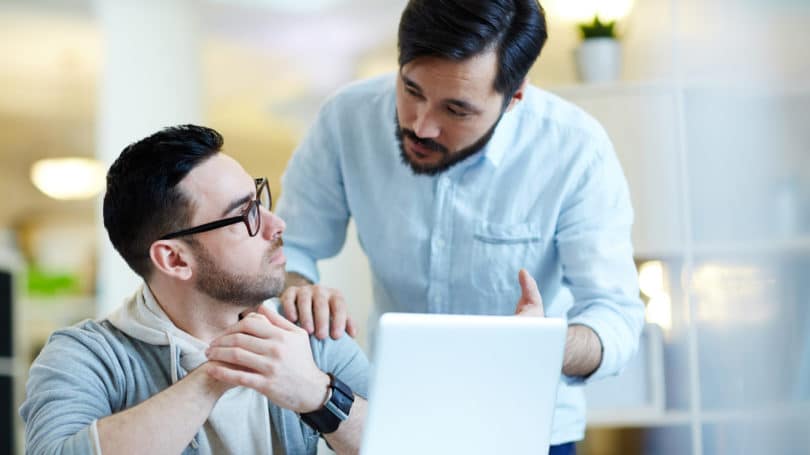 As we come to the end of this article, know that there are people out there who constantly require pushy nudges. You want to be clear on what needs to be done with such personalities.

Tell them exactly when you need the task to be completed and make sure your team is in the loop on the matter. When there are more eyeballs on the situation, this will at least point that particular colleague to get up and get moving to meet the deadline. It’s also a great chance to see if your coworker is genuinely lazy or simply lacks the initiative to get started with work tasks.

What you should do if you have a seemingly lazy colleague was last modified: October 7th, 2021 by Celeste L.