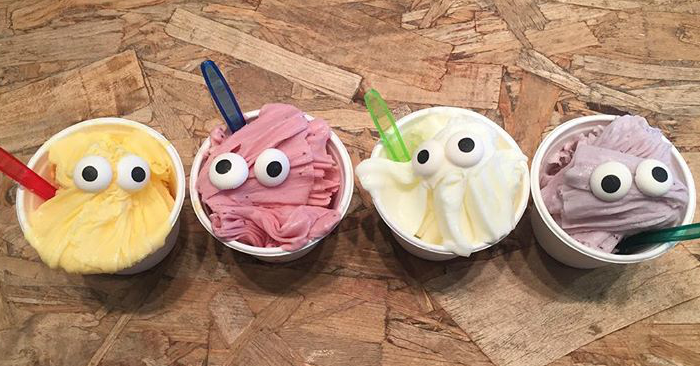 Eyescream and Friends is a young iconic brand serving original shaved gelato headquartered in Barcelona, Spain.  The famous gelato store opened its first store at Compass One last year and has now expanded with its second store located at Wisma Atria.

Their highly raved shaved gelato with two candy eyes comes in a tray where you can choose two toppings to go with your highly-instagrammable eyescream.

In celebration of National day, they are giving away 52 mini cups of Eyescream* on 9th August 2017. Simply head to any of their two outlets between 12pm to 1pm to collect a token. Redemption will start from 2pm to 3pm. 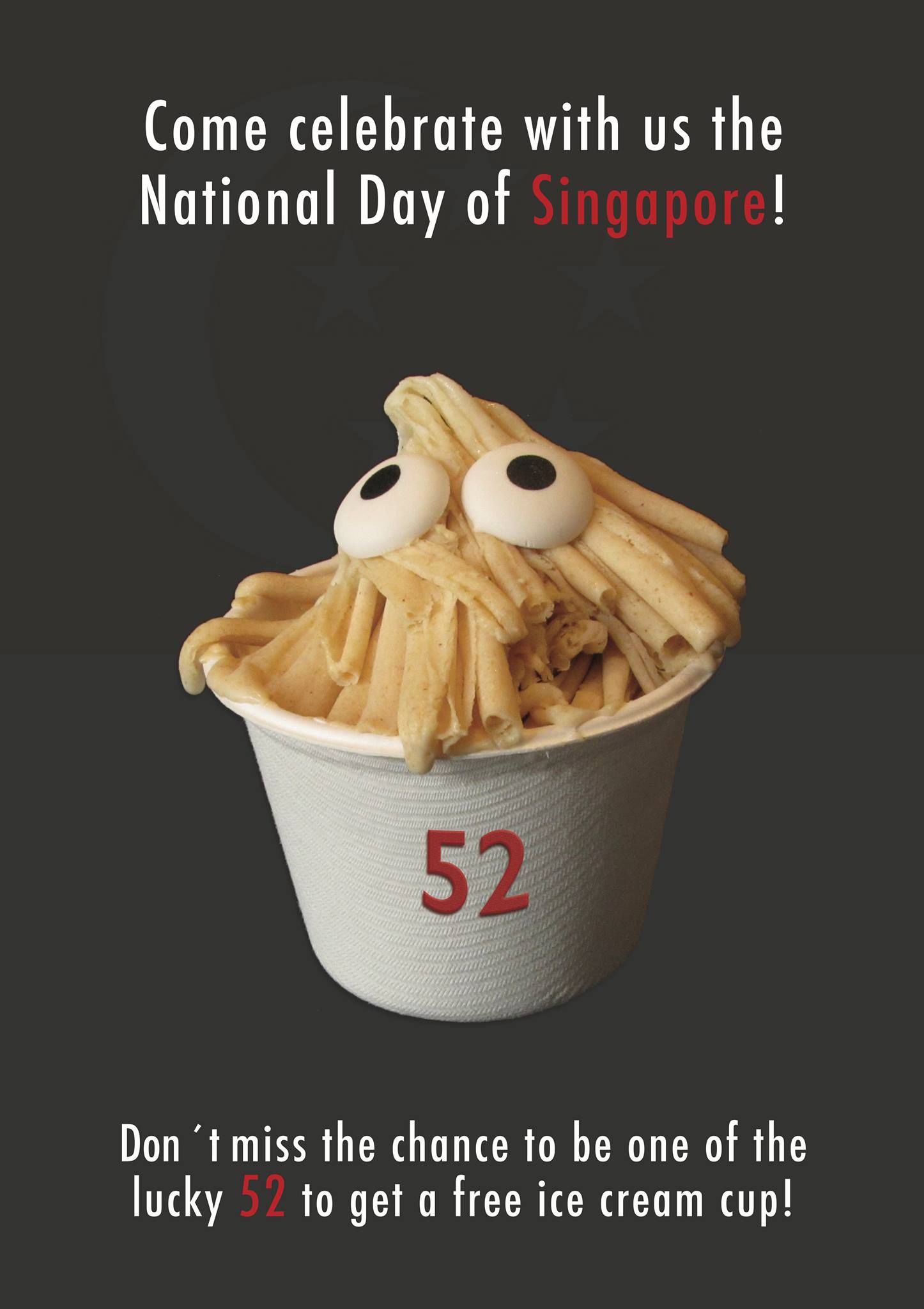 In conjunction with Eyescream and Friends’ 1st anniversary, they will also be running a series of 1 for 1 promotion throughout the entire month of August. 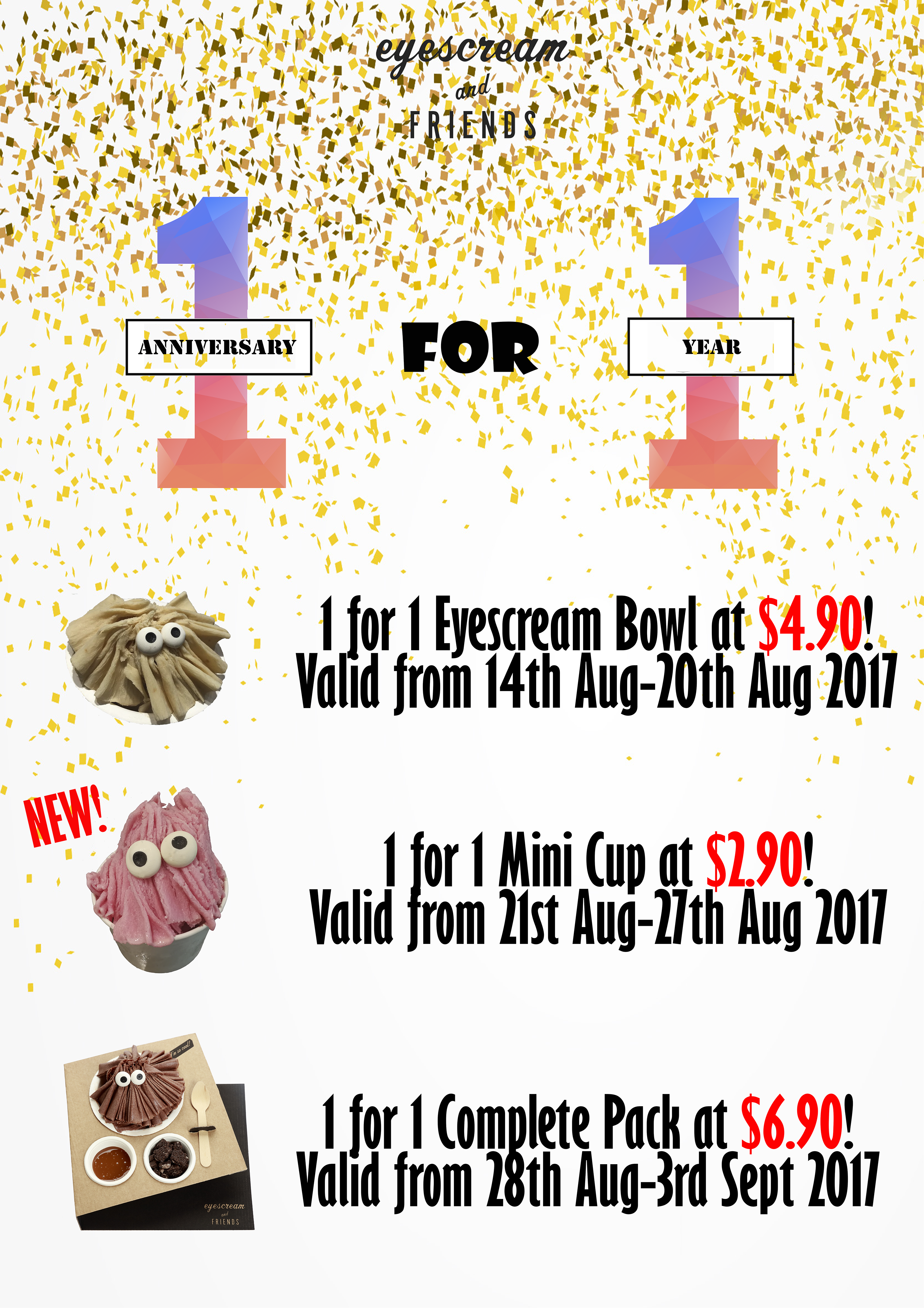 Share this news with your friends and loved ones!

Want free ice cream? eyescream and Friends to give away free cups of gelato on National Day and runs 1-for-1 promotion throughout the month of August was last modified: August 7th, 2017 by MoneyDigest