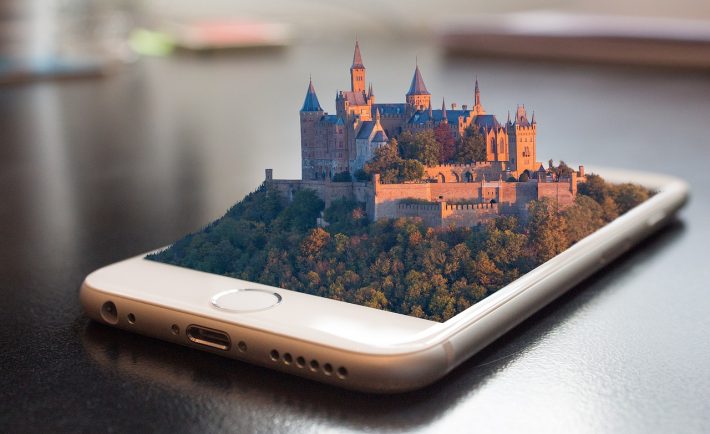 Whenever Apple releases a new iPhone, it has been a tradition for Singaporean consumers to queue up in the nearest Apple retailer. Apple fans participate in a childish display of smartphone rivalry between iPhone and its Android smartphone counterparts. Whichever side you are on, one thing remains the same. iPhones are so expensive!

Its hefty price is probably due to a combination of the following factors.

Whether you like it or not, an Apple iPhone comes with its own “ecosystem”. Apple designs and engineers not only the hardware of the phone, but also its software. The company gains a full control of your user experience.

Buying an iPhone entails purchasing its built-in apps and services such as Wallet, Pages, iMessage, FaceTime, and iCloud. Competitors may argue that they have similar features, but most of them rely on Android operating systems made by different companies including Google. It is natural for Apple to raise the prices of its phones as making both the hardware and software of a phone is resource intensive!

One cannot deny that Apple has brilliant marketing strategies. It positions itself as a higher-end product above its competitors. It became a status symbol for Singaporeans of the modern generation. This branding has worked thus far. However, I cannot be certain about its future.

You may be under the impression that iPhone sales are growing. That is not always the case! For the last few years, iPhone’s sales growth has been 5 % or less.

Apple iPhones are made of costly components such as the Gorilla Glass. This is why the overall product costs of iPhones are higher than many of its competitors. Although an Android smartphone has similar or better specifications than an iPhone, the latter is still costlier to built.

As a case study, let us put a spotlight on the iPhone 6 and 6 Plus. iPhone 6 costs about US$200 to US$247 to manufacture. While, an iPhone 6 Plus ranges between US$216 to US$263 to produce. The production costs alone can increase the selling price! 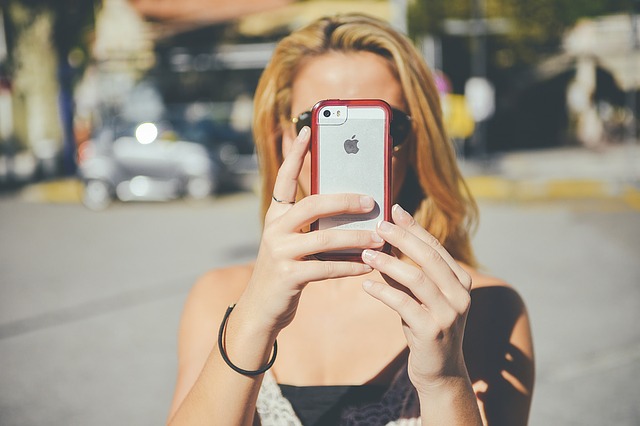 As of 2019, owning a new iPhone has never been more expensive. It is probably due to the aforementioned elements and more.

Why Are Apple iPhones So Expensive? was last modified: February 17th, 2019 by Anna Agoncillo