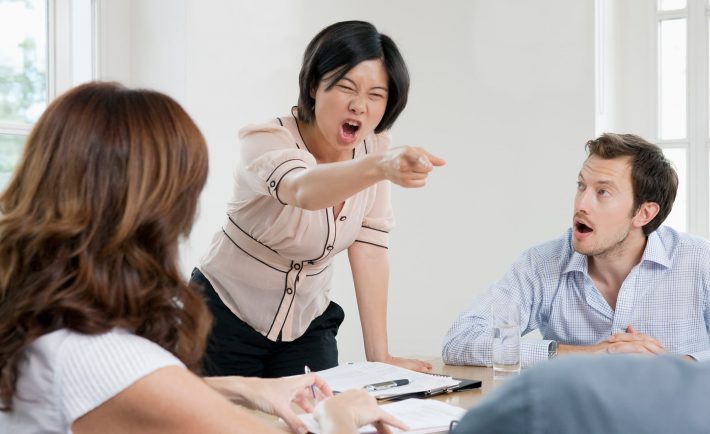 You’re at work, and someone swears. What do you do?

It’s a question that many of us have faced at one point or another in our careers, and the answer can be a little tricky.

It all depends on your workplace culture and the individual situation. In general, however, it’s probably best to avoid swearing in front of your boss or clients—unless, of course, they happen to be the type of people who don’t mind cursing themselves.

The relevance of context to cursing

There’s a big difference between dropping an F-bomb when you stub your toe and doing so during a meeting with your boss.

And while it might be okay to release a few curse words in the privacy of your workspace, it’s probably not a good idea to do the same in the pantry.

The key thing to remember is that swearing is a form of communication, and like all forms of communication, it should be used in the right context. Think about the words you choose, and make sure they’re appropriate for the situation.

The consequences of letting loose your language

On one hand, it can be seen as unprofessional and indicative of a lack of control.

After all, if you can’t handle yourself in an office setting, what does that say about your ability to represent the company? Swearing can also make you come across as insensitive.

On the other hand, some people see swearing as a way of releasing stress or anger. Ultimately, it’s up to you to decide what’s appropriate in your workplace. Just be aware of the consequences of your decisions, both good and bad.

Finding the right balance between casual and professional language 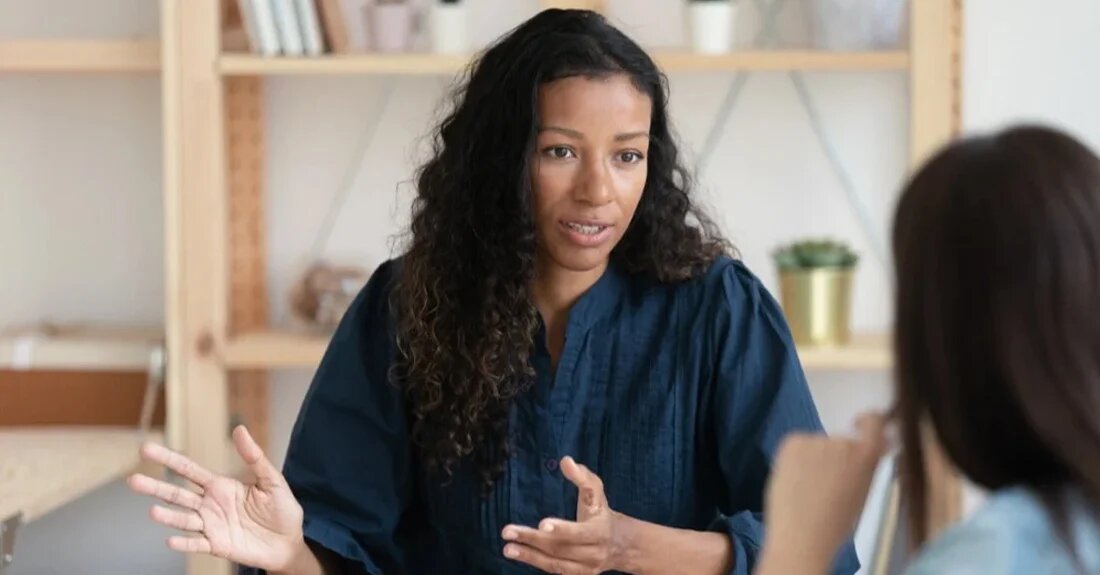 Swearing can make you sound unprofessional and like you don’t care about your image.

It can also come across as aggressive or hostile. On the other hand, if you don’t swear at all among coworkers who do, you might seem stuffy or like you’re trying too hard to be a saint.

So where do you draw the line? As mentioned earlier, it depends on your workplace culture and the people you work with. Some offices are more relaxed and don’t mind a few curse words, while others are more conservative and find swearing inappropriate.

Use your best judgment and find what’s right for you.

Pros and cons of having a strict anti-swearing policy

If an organization has a no-swearing policy in the workplace, it sends the message that cursing is not acceptable in the work environment.

This can be beneficial in some ways, as it can create a more professional atmosphere and a more cohesive team dynamic since everyone is playing by the same rules.

On the flip side, creating a strict company policy banning swearing may take away honest communication. It might also lead to employees feeling like they can’t fully express themselves, since their verbal style may be seen as socially unacceptable.

Additionally, having too rigid of a policy may lead people to become even more likely to swear when they are angry or frustrated because they feel like they have already been judged for their language.

Cultural considerations on swearing at work

Depending on where you work, there are likely to be cultural considerations regarding swearing at work.

If you’re working in a foreign country, it’s worth doing some research to find out what the norm there is when it comes to the use of profanity.

That said, cursing should never be aimed at or used in front of those who have a higher rank than you—regardless of the culture. It’s okay to use profanity among peers as long as everyone is comfortable with it.

In the end, it’s up to you whether or not you want to swear at work. If you’re comfortable with it and it doesn’t offend anyone, then there’s no harm in doing so. But even then, we would recommend exercising caution and using your judgment to gauge the mood before using expletives or assuming everyone else will feel the same way about cursing as you do.

To curse or not to curse: The etiquette behind swearing at work was last modified: December 5th, 2022 by Celeste Elle

View all articles by Celeste Elle