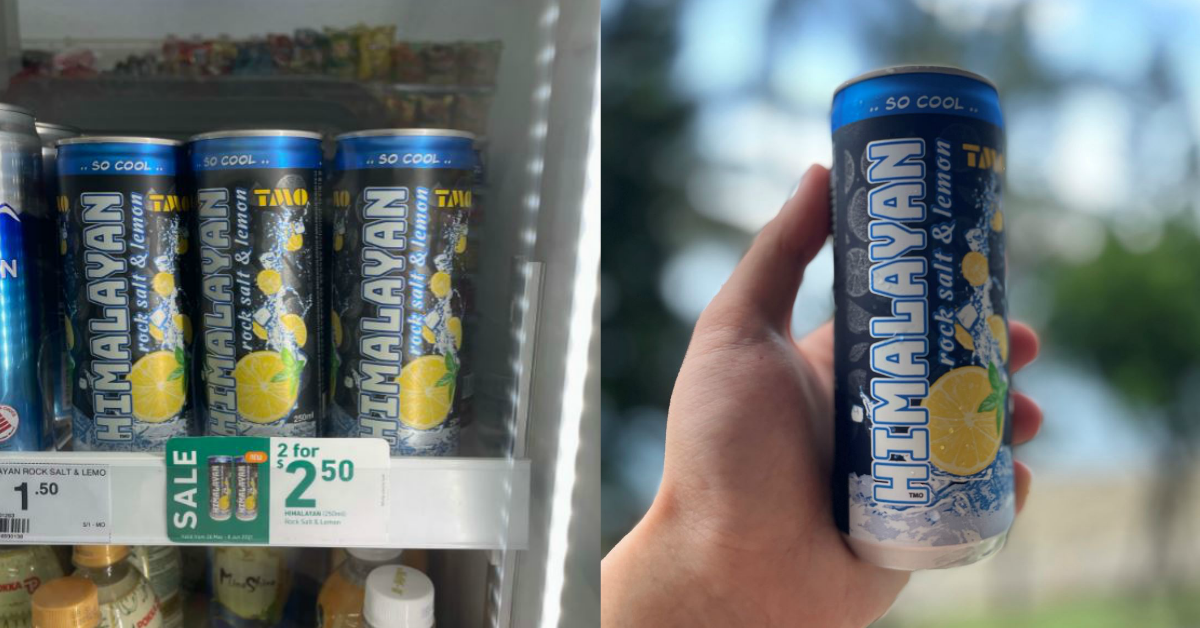 One of our most popular sweet is now available as a drink. If you love the refreshing taste of the Himalaya Salt Candy, then try this new drink found at 7-Eleven.

The Himalayan Rock Salt & Lemon drink was first launched in Malaysia last year and had subsequently made its appearance in our local stores. A can of the drink now retails for $1.50 at 7-Eleven stores and for a limited time only, get two cans for $2.50 from now till 8 June 2021. 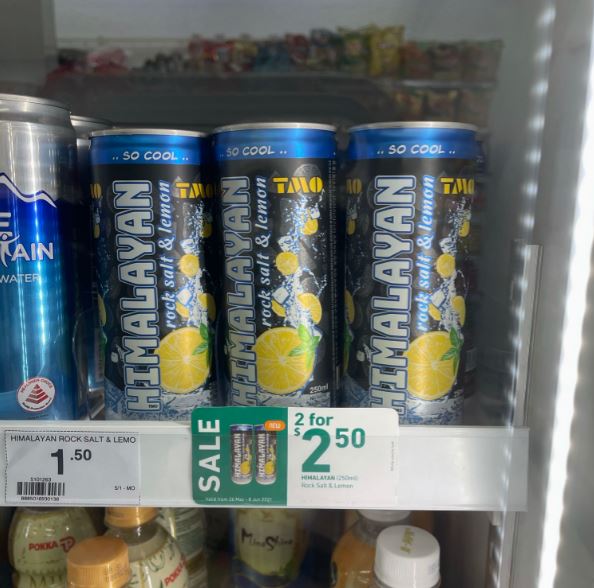 So the question is does it tastes like the Himalayan Salt candy? At first sip, it does bear some resemblance to a can of Sprite. It is no surprise considering we’re expecting a carbonated lemonade drink.

It is not as salty as what we thought it would be but it does feel refreshing for a can of drink. You can feel that coolness in your throat after drinking it which means it will be perfect on a hot and humid day.