Image is for illustration purpose only.

Stock up on carton of beers for the festive season

There is no better time to stock up on beer for party-hosting after all what is Christmas without good beer and booze?

Cellarbration, a liquor supplier in Ubi, is running a Xmas Warehouse Sale to clear their stocks.

From now till 30 December 2021, their beer, wine and spirits will be selling at a massive price cut, with discounts going by as much as 68% off! At the same time, customers can bring home carton of San Miguel beers at a crazy price of $29.90 per carton. The usual price is between $74 to $94. Do note they have a best before date of 9 December 2021.

You can shop online at their e-store here or visit them at any of their physical stores located island-wide. 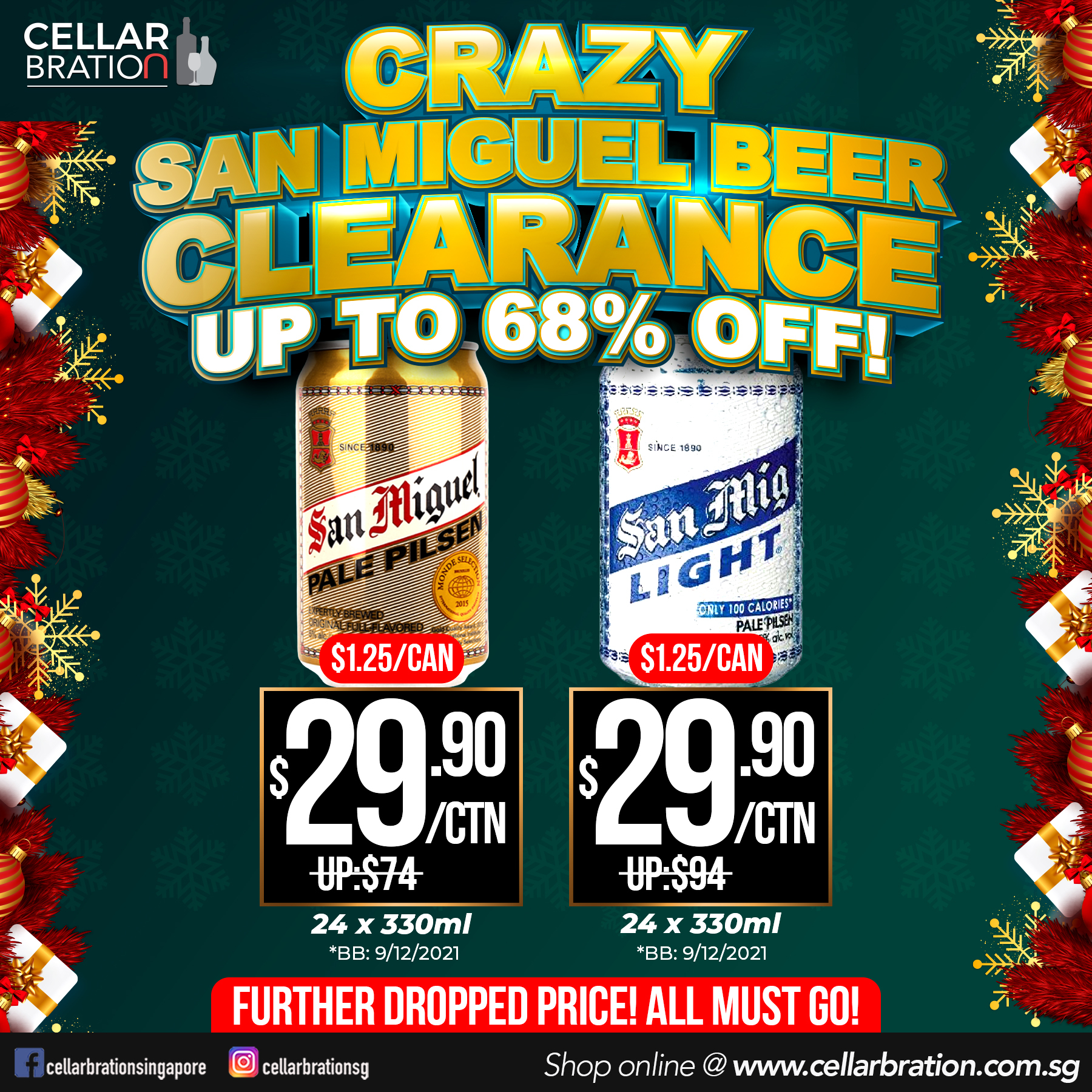 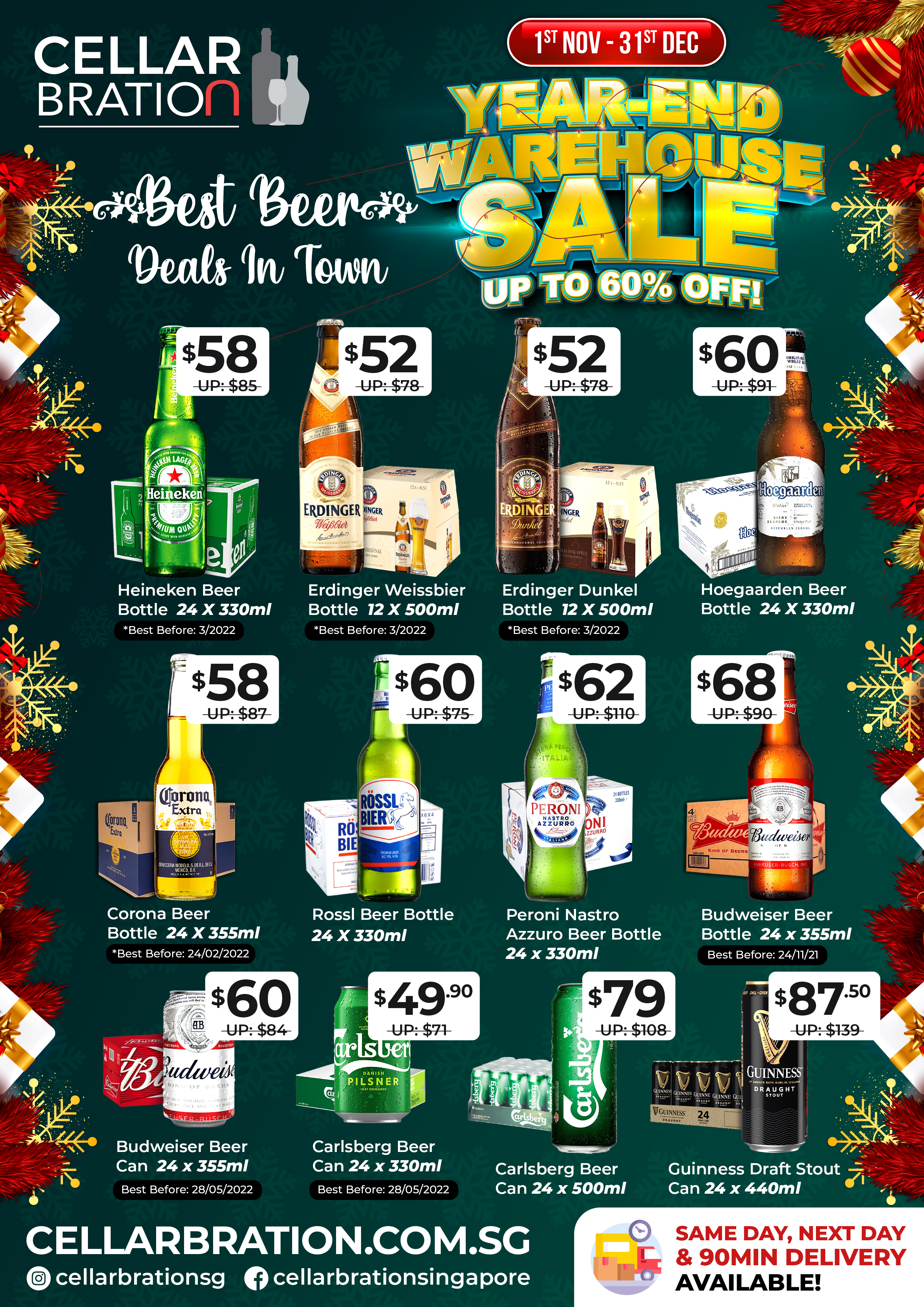 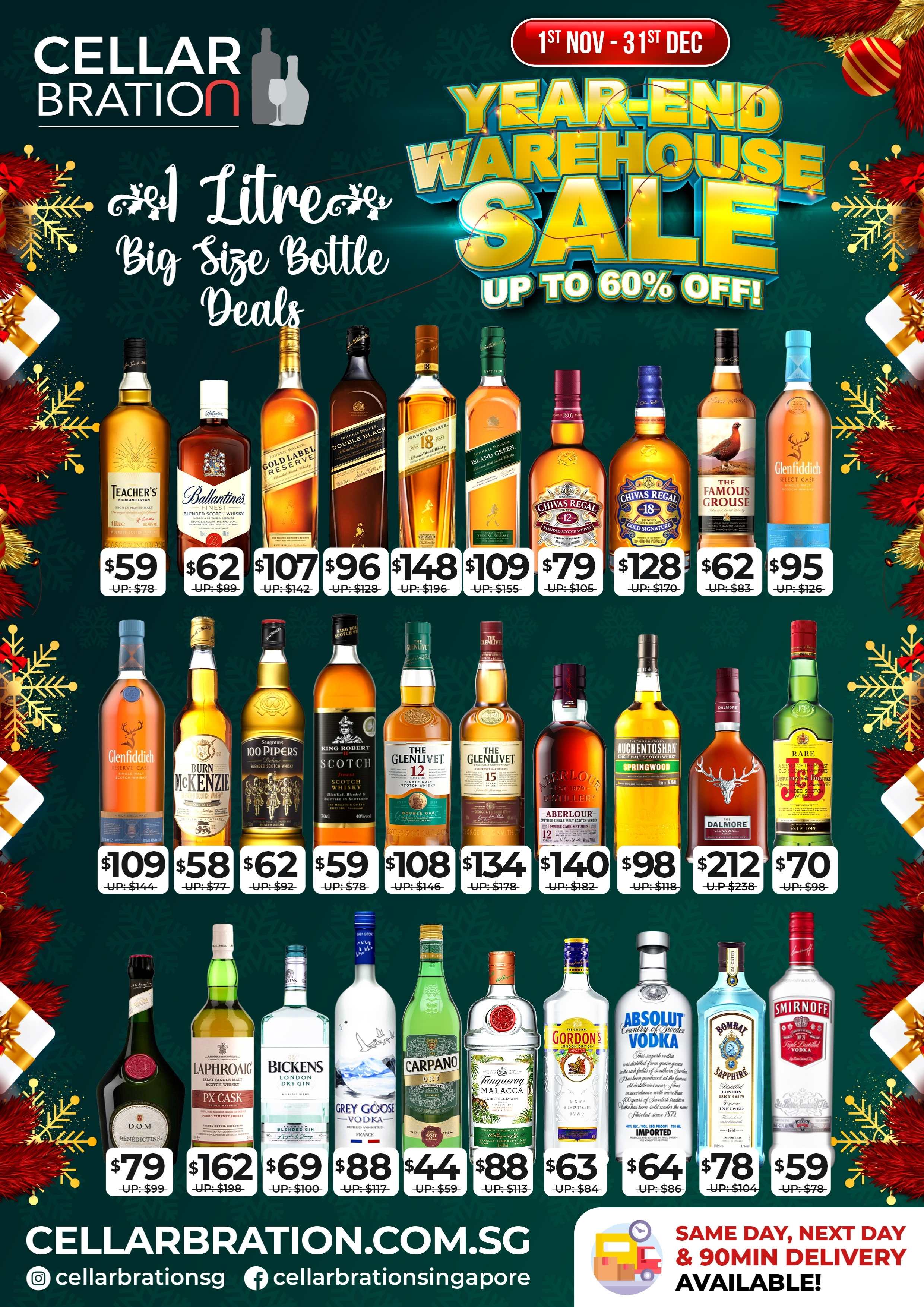 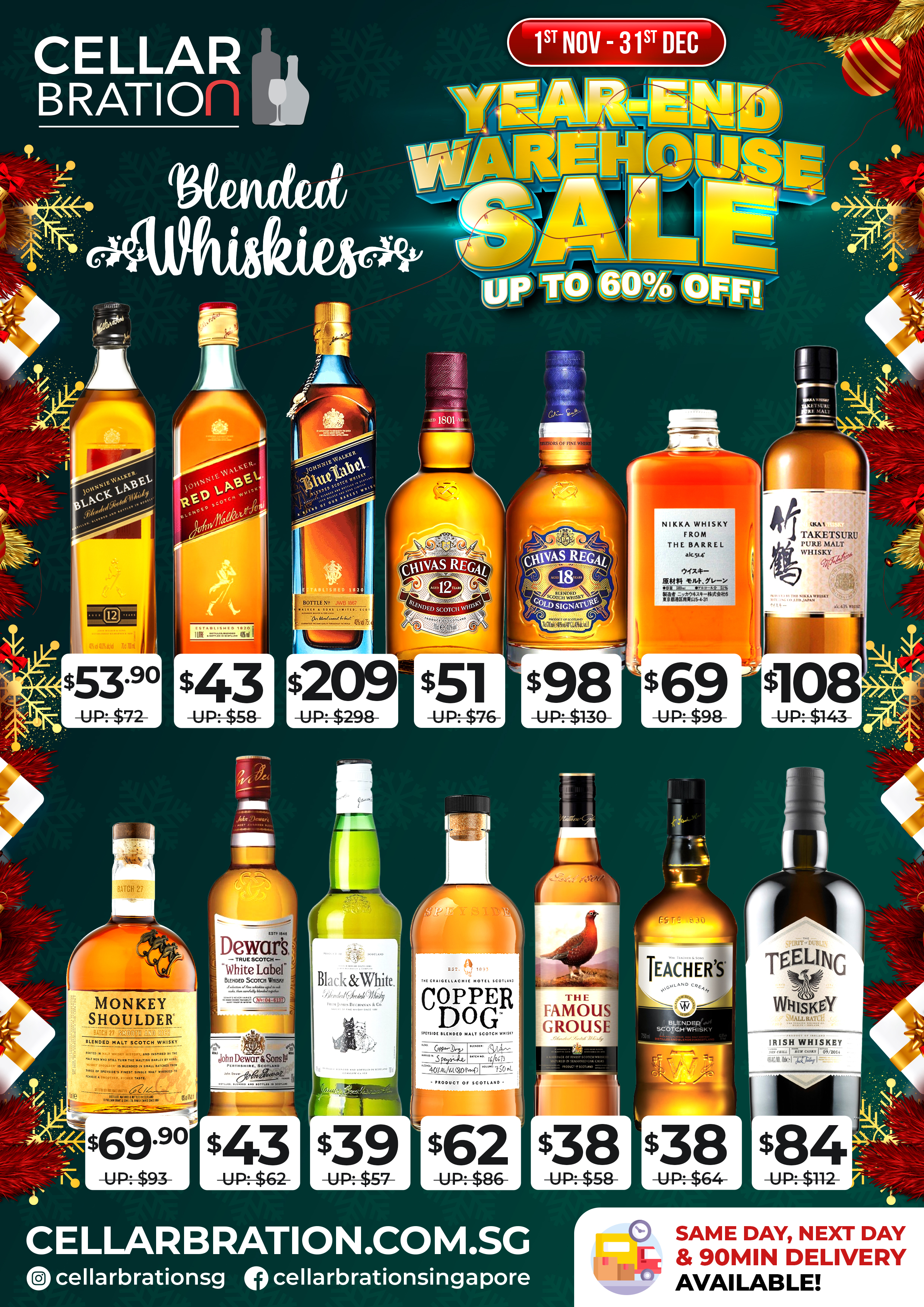 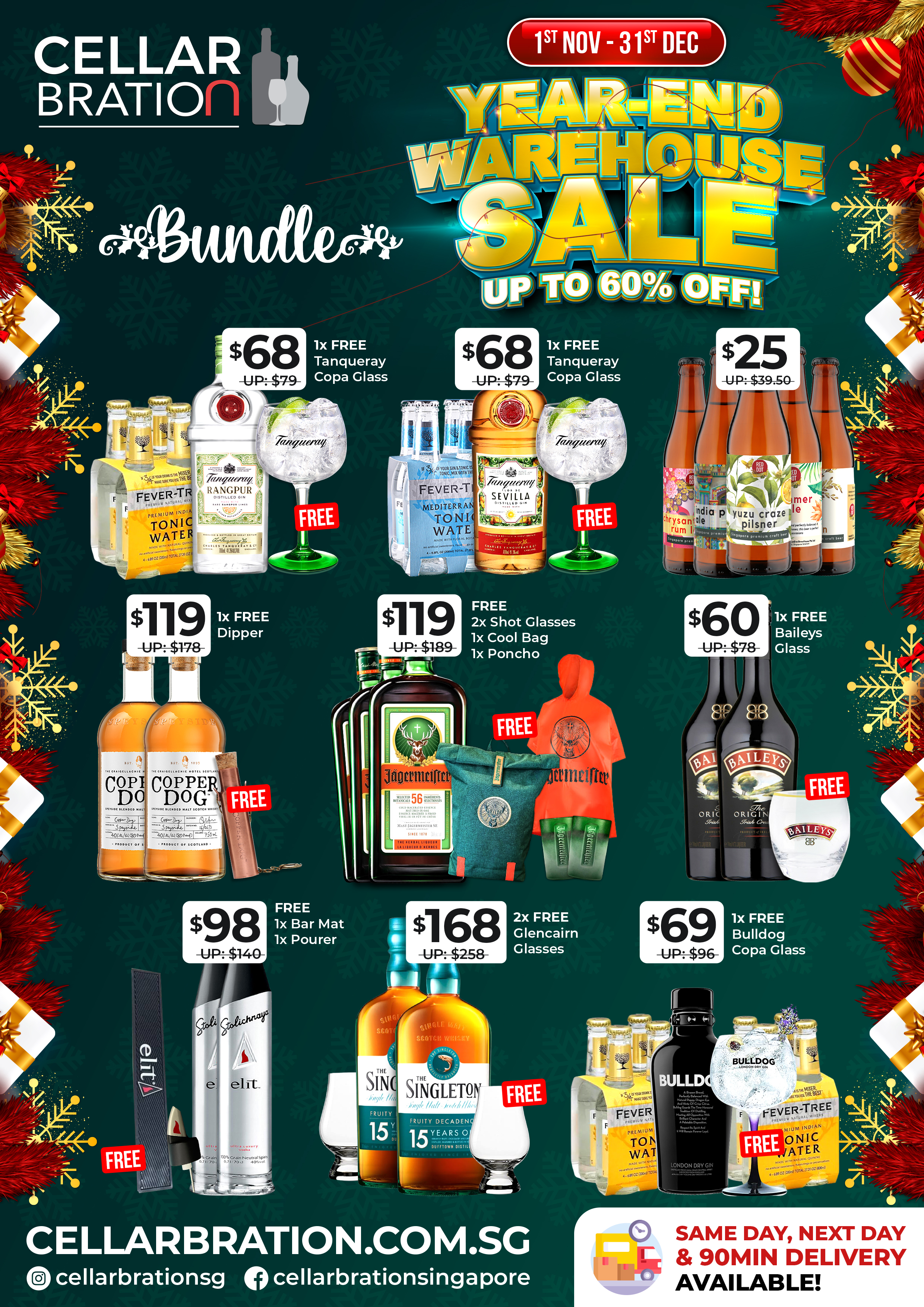 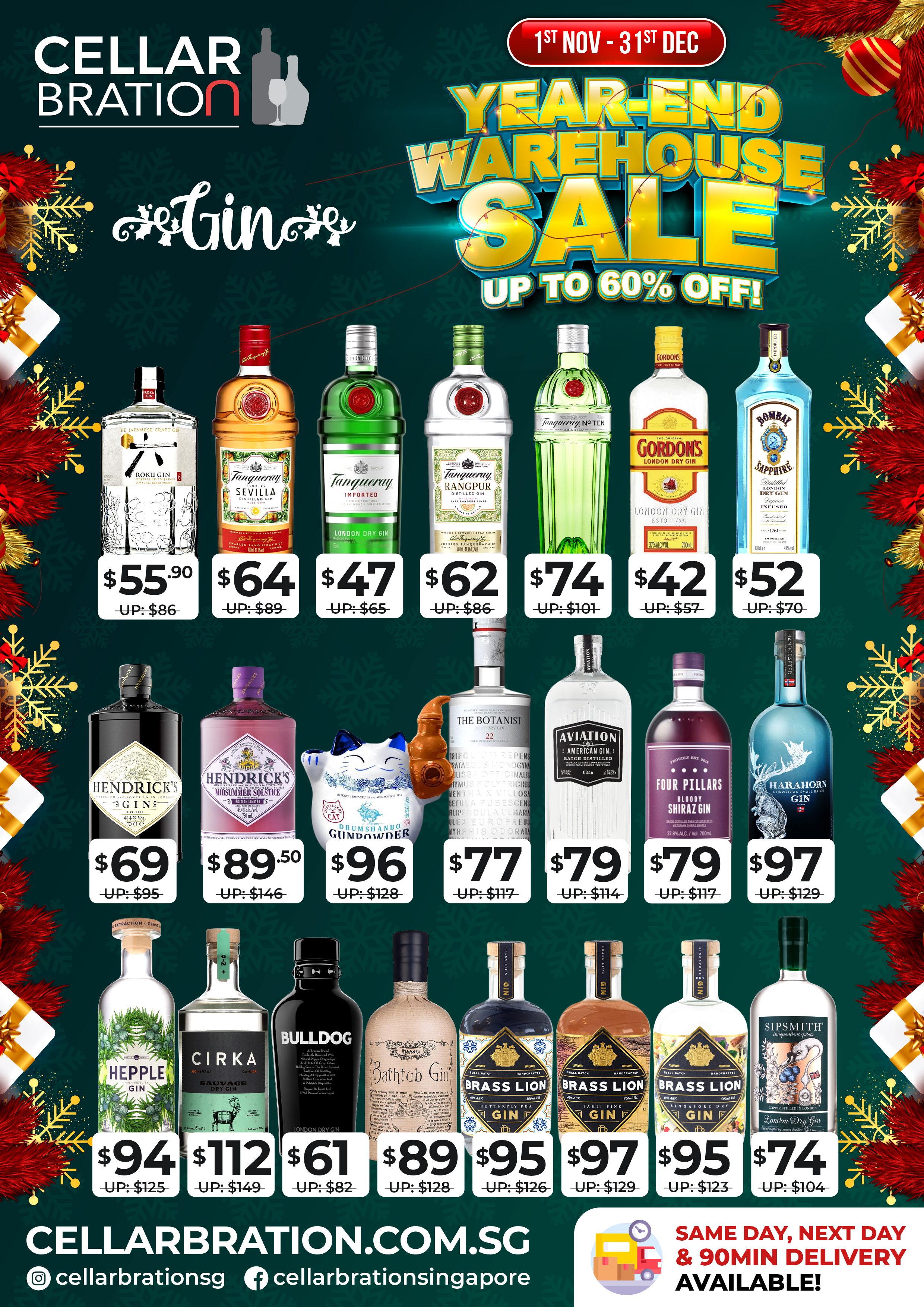 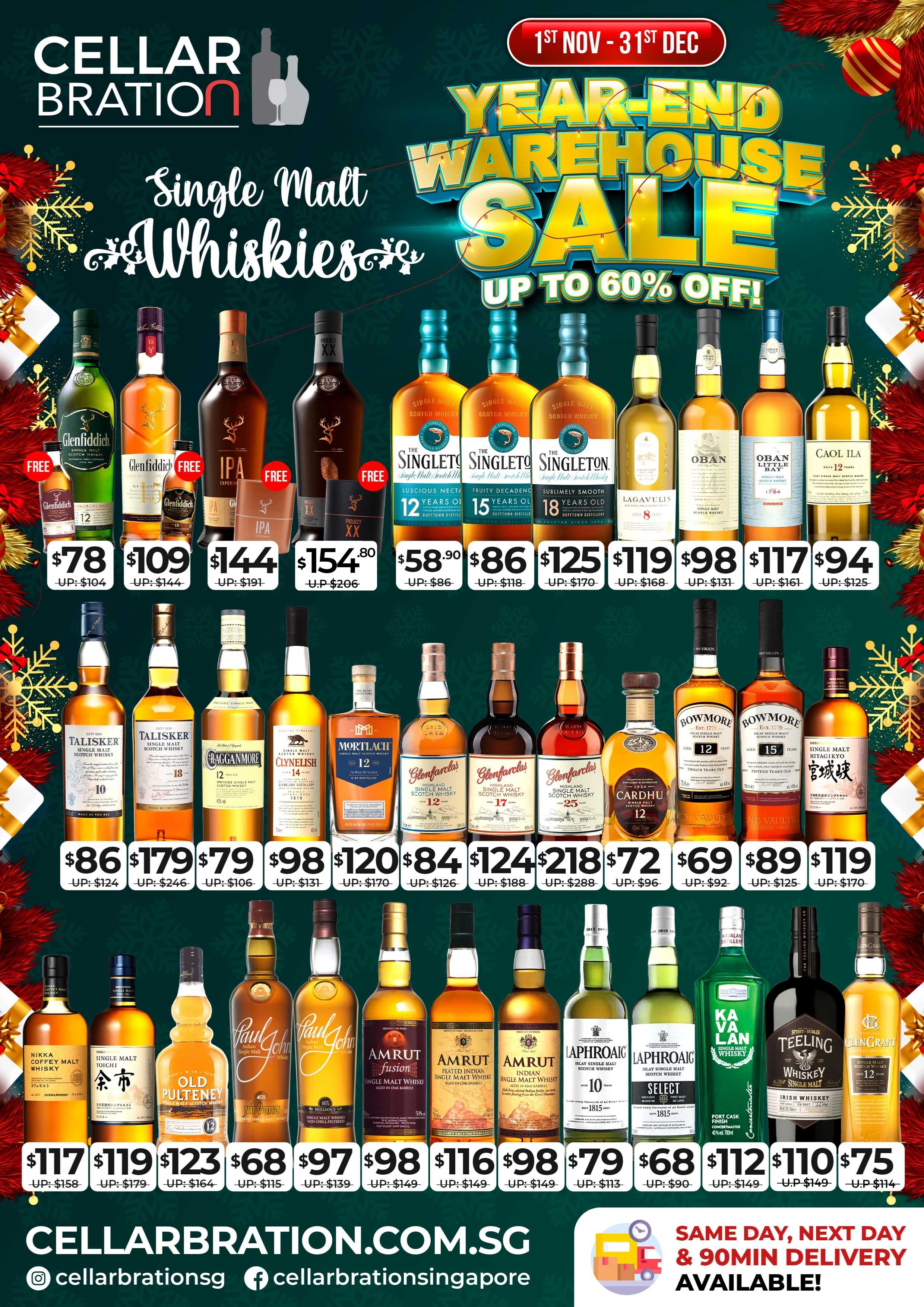 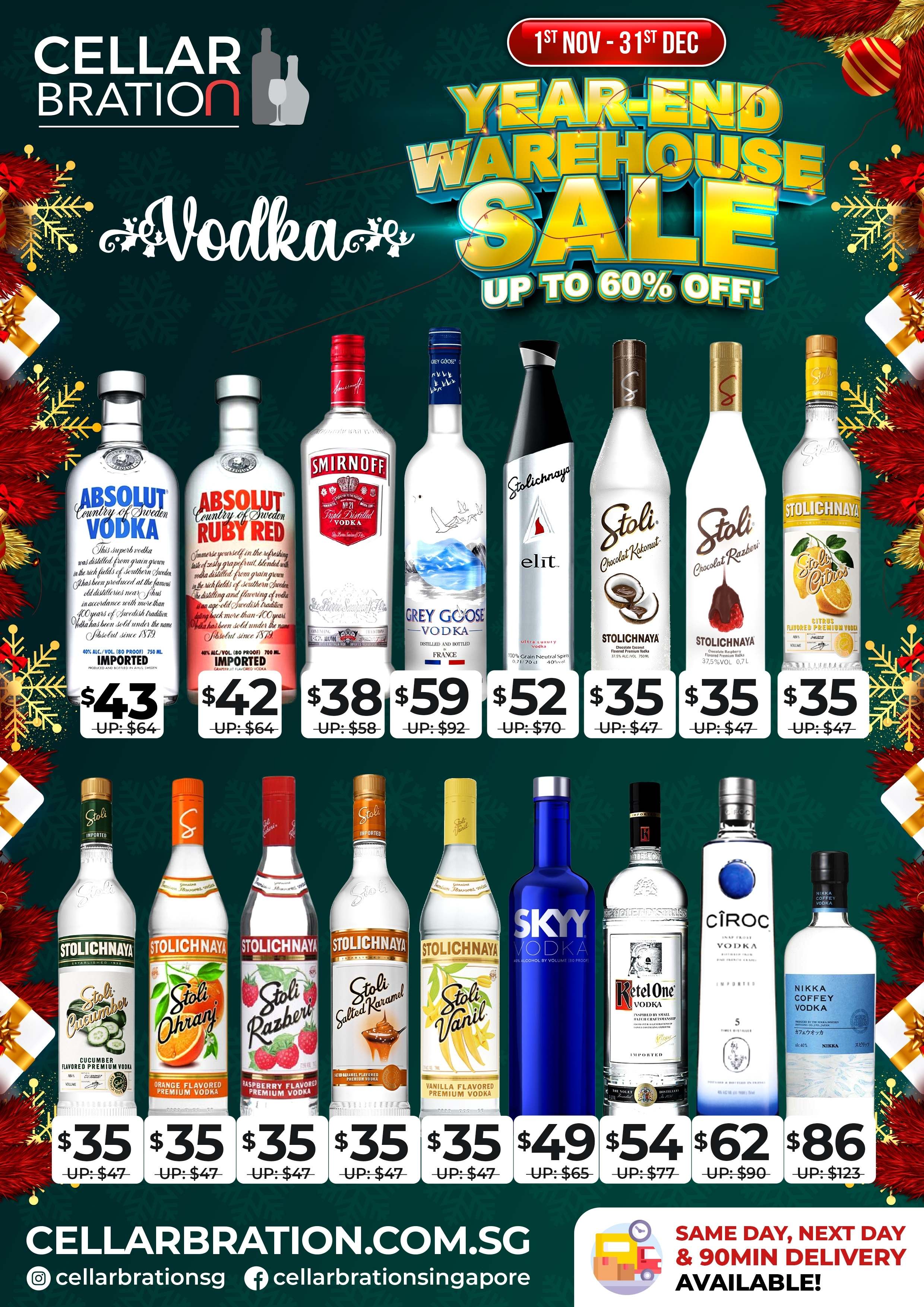 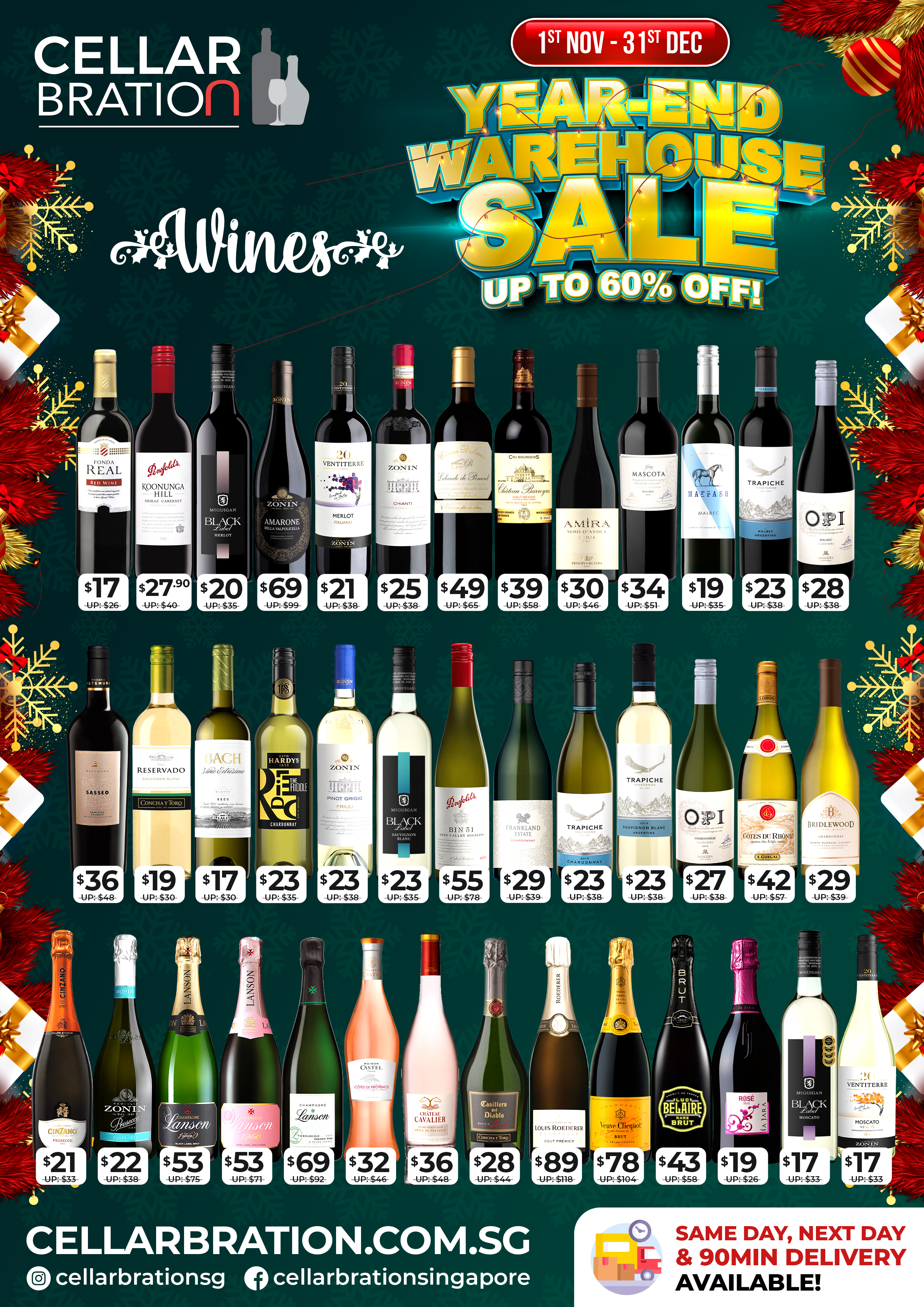