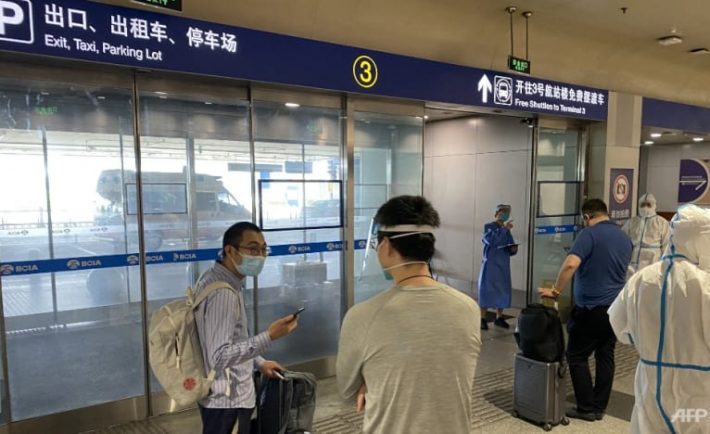 In a significant relaxation of one of the tightest COVID-19 limitations, China has cut the length of the quarantine period for incoming tourists by half.

The most recent health authority recommendations also relaxed quarantine rules for persons who are near those who have tested positive for COVID-19. In addition, the three-week quarantine period that had been in effect throughout the epidemic, according to the authorities, has been reduced to ten days.

This month, the Chinese aviation authority said that it has been in contact with a few nations to gradually raise the number of flights in the second half of 2022.

The Disneyland theme park, which had been closed for more than three months, would reopen on 30 June at the Shanghai Disney Resort. Experts in the industry predict that this year’s summer travel season will be buzzier than previous year’s due to the increased confidence being generated by the circumstances aimed at reducing the risk of outbreaks. 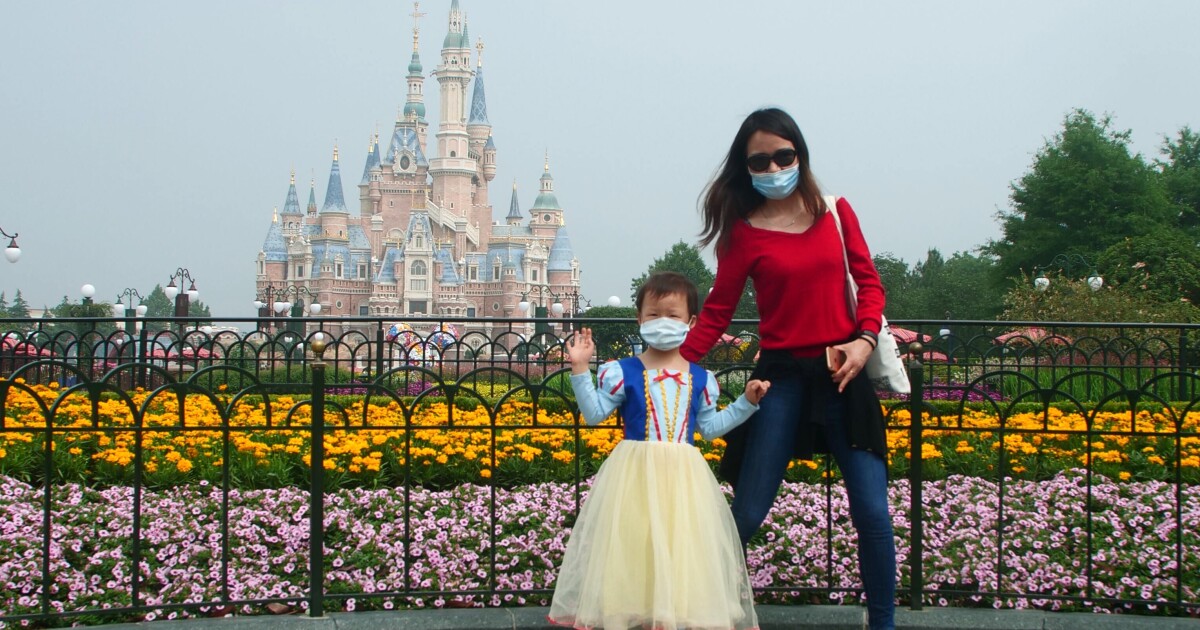 An uptick in Asian markets

On 28 June, most Asian markets recovered some of their earlier losses, and oil maintained its current uptrend after China shortened the visitor quarantine period, stoking hopes for a lifeline to the faltering economy.

The Hang Seng Index reversed losses and increased by around 0.4 percent, and the CSI300 Index increased by about 0.7 percent, leading to gains in the stock markets in China and Hong Kong. Seoul, Tokyo, and Shanghai turned up after spending the morning of 28 June in red, and there were also increases in Manila and Bangkok.

Inflation and interest rates will probably take a good turn

Some observers continue to be somewhat cheerful as the second half of the year draws near, even though the inflation and interest rate situation is still a concern, made worse by the conflict in Ukraine.

Another person said that dealers had already taken into account a considerable portion of the anticipated economic deterioration. It is possible for inflation concerns to be reduced gradually and for a “U-shaped” recovery to be driven by a slowdown rather than a recession.

And if there’s a tip for investors, that would be for individuals to concentrate on low-cost, defensive investments while addressing any risks in the midst of it all.