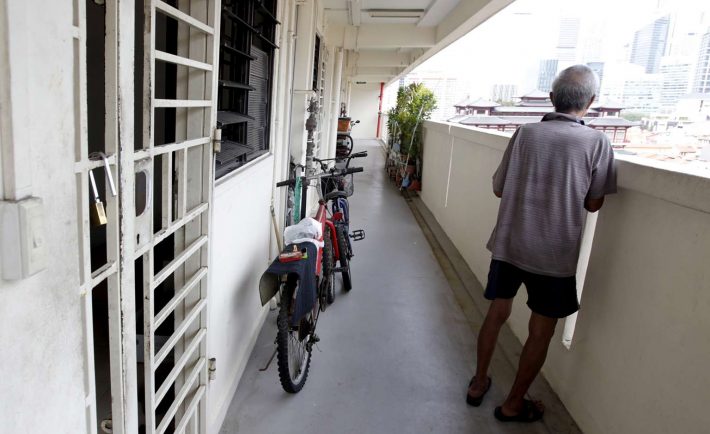 We’re sure you have heard of the condition, but if you have not, it’s essentially a brain disorder that results in specific symptoms like:

To identify the severity of the condition, doctors may use the Hoehn and Yahr rating scale to aid them in assessing. Here’s what you need to know about the five stages of Parkinson’s disease.

At the first stage, the symptoms may not be that obvious. Even if they present themselves, it’s not severe enough to impact daily activities and current lifestyles.

However, watch out for slight changes in an older person’s walk, posture, or facial expressions. There may also be mild tremors and movement restrictions on one side of the body. Should you notice such signs, bring your parents to the doctor so they can receive medications to minimise the possibility of it worsening.

As Parkinson’s disease progresses to the second stage, facial expression changes can appear more vividly. Your parents may also feedback that they are experiencing more trembling and stiffness.

Due to muscle contraction resulting in stiffness, an individual may take more time than usual to complete a simple routine. But at this stage, it should not impact their balance. Some may start to feel the symptoms on both sides of their body. Selected people can even find it tough to express their thoughts verbally. 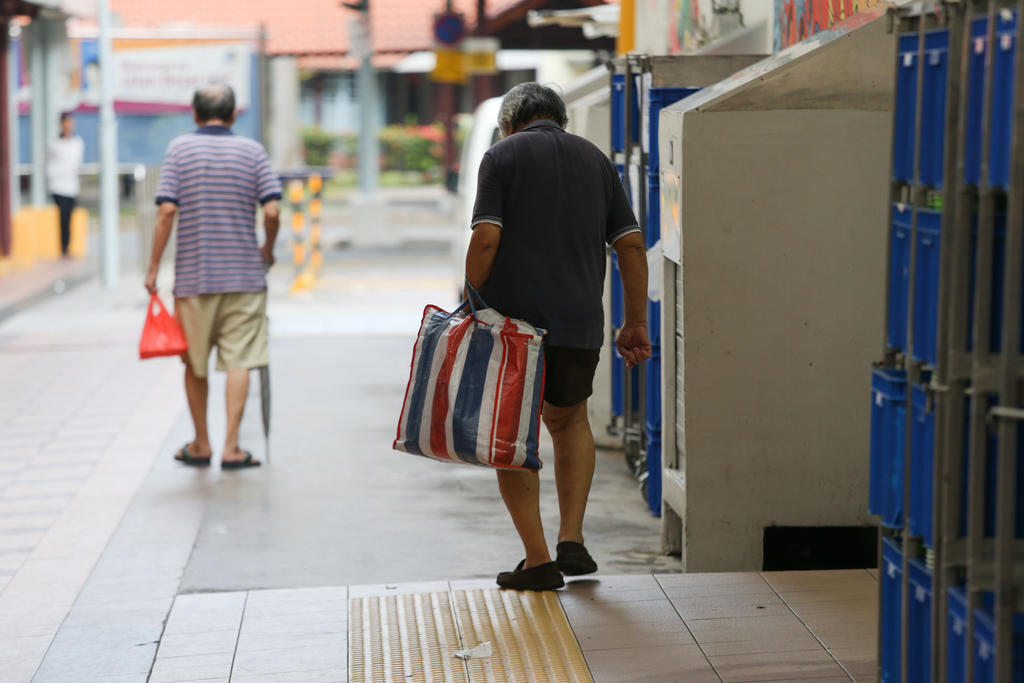 The third stage is the midpoint of Parkinson’s disease. At this phase, a person suffering from the condition will start experiencing loss of balance, decreased reflexes, and slower movements overall.

Stage 3 is important because the elderly person may be more prone to falls. While tasks are significantly affected at this juncture, individuals are still able to complete them. Do consider sending your loved one for occupational therapy as they continue to consume medication to reduce the symptoms.

As we approach the second last stage of Parkinson’s disease, know that stage 4 is a critical phase because individuals won’t be able to stand and complete daily tasks alone.

With significant drops in movement and reaction times, the senior person at this point will require either a walker, assistive device, or a physical person to assist them in their lifestyle. It’s not an exaggeration to say that leaving someone with Parkinson’s disease at stage 4 to handle their daily routine is dangerous.

This is the final stage of Parkinson’s disease, a phase where an individual will require 24-hour attention to prevent unnecessary falls due to heightened stiff legs.

Apart from physical challenges, older people at the last two stages of the condition are likely to experience confusion, delusions, and hallucinations. Dementia may also come into the picture, and medications taken previously will start to exhibit its side effects.

If you’re new to Parkinson’s disease and need more information, please head to parkinson.org.sg for support initiatives and reliable resources by the Parkinson Society Singapore.

What you need to know about the stages of Parkinson’s disease was last modified: July 5th, 2021 by Celeste L.