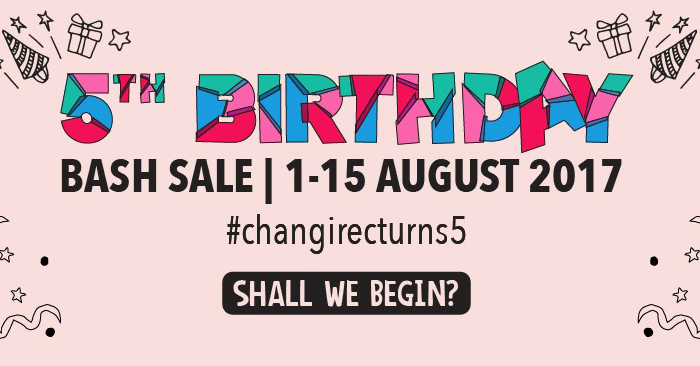 As Changi Recommends celebrates its 5th birthday, they will be holding a 5th Birthday Bash Sale between 1 to 15 August, with offerings such as theme park tickets at just $5, and many more!

To celebrate this occasion, Changi Recommends is offering ChangiWiFi deals from as low as $4 a day, limited redemptions up for grabs. And more than just Wi-Fi rentals, you can skip the queue and purchase your overseas attraction tickets on Changi Recommends!

Keep your eyes peeled for the $5 theme park tickets promotion as there are limited quantities for each of the following theme parks up for grabs! 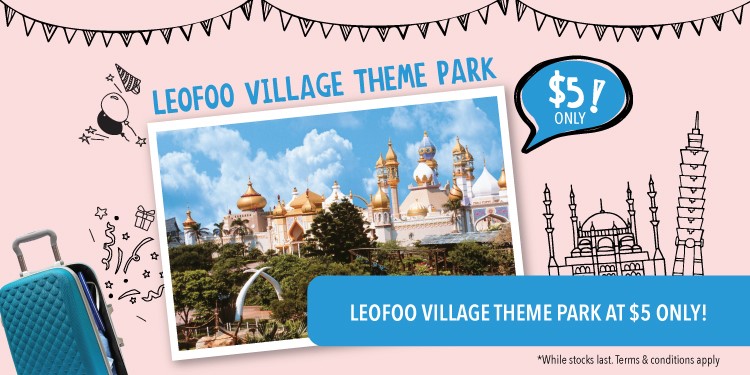 Leofoo Village is a 2-in-1 theme park that consists of an amusement park and a safari, making it a hot favourite destination for adrenaline junkies and families alike. Out of the 30 roller coaster rides to choose from, be sure to hop on the Screaming Condor, Asia’s only U-shaped suspension roller coaster. If roller coasters are not your thing or if you have little children in tow, head over to Safari zoo and hang out with the animals of Leofoo.

Visit https://goo.gl/wjhh6W to get your tickets! Stay tune to Changi Recommends’ Facebook page on 3 August for the promo code. 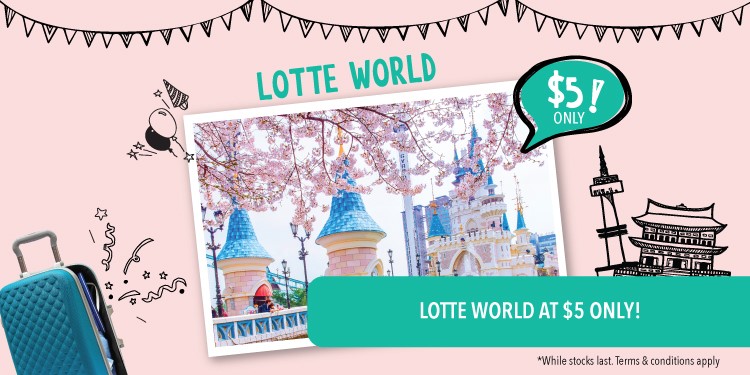 K-drama fans are no stranger to Lotte World as it is often featured in many beloved K-dramas such as Stairway to Heaven. Apart from that, Lotte World holds the Guinness World Record for the world’s largest indoor theme park, and houses over 40 attractions such as the Aeronauts Balloon, a mid-air observation course where you can catch an unobstructed view of Lotte World.

Visit https://goo.gl/n9kAFd to get your tickets! Stay tune to Changi Recommends’ Facebook page on 10 August for the promo code.

If you did not manage to snag these deals, fret not as Changi Recommends will be also selling these bundle packages. 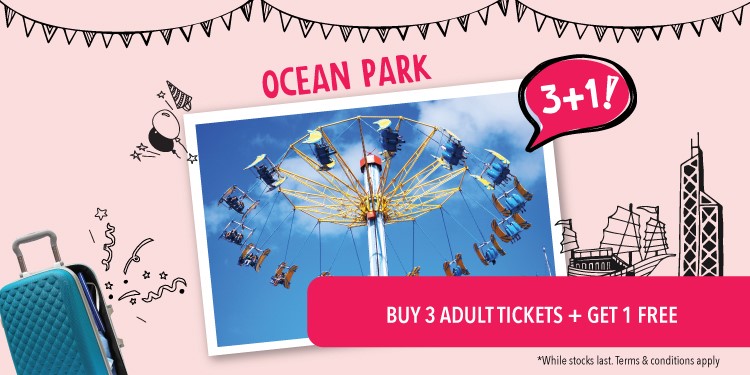 Ocean Park is a 4-in-1 theme park that consists of a marine mammal park, oceanarium, animal theme park and amusement park. For the thrill-seekers, there are four rollercoasters for you to get a rush of adrenaline and even a turbo drop ride where you will be lifted 20 stories up in the sky before free falling to the ground. If you prefer something less intense and more family-friendly, there are also milder rides such as the carousel and tons of animal attractions where you can bring your little one to visit.

Visit https://goo.gl/sVoYi4 to get your tickets!

Other bundle packages include $5 or $55 attraction tickets when you purchase the other at original price. 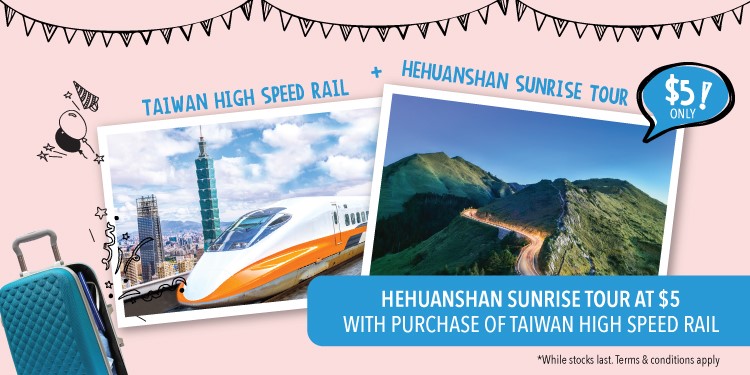 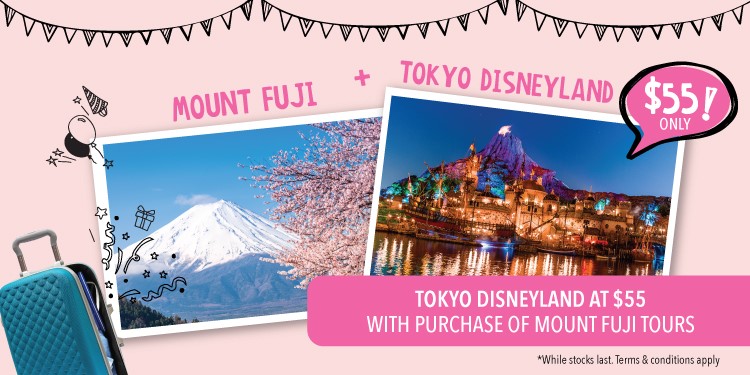 For more information, click through to view these not-to-be-missed deals!

Exclusive ChangiWiFi deals from as low as $4 a day, limited to first 100 redemptions. Make your reservation today, promo code is valid for travels by 31 Dec 2017.

Finally, stand a chance to win up a 2D1N staycation of your choice (worth up to $200) when you make any purchase on Changi Recommends from between 1 – 15 August 2017.