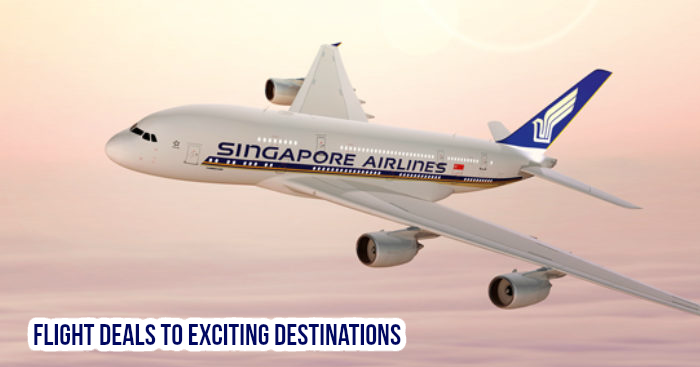 Take advantage of the latest Singapore Airlines’s promotion and enjoy great fares to destinations around the world.

There are attractive fares to Japan starting from as low as SGD398, as well as other insanely low fares to places such as Australia from SGD328, New Zealand from SGD698, Europe from SGD888 and US from SGD988. 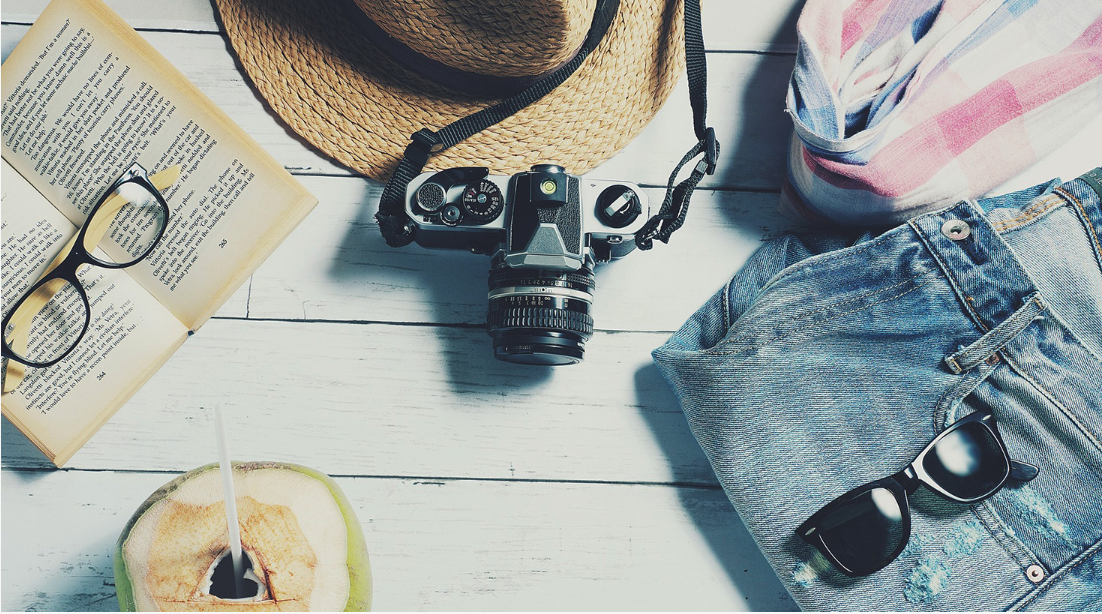 Fares to Japan and Korea