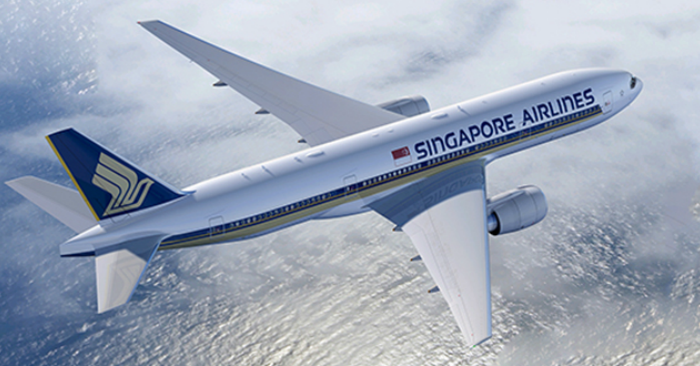 It’s never too late to plan your next holiday.

Take advantage of early-bird fares with your Mastercard.

Check out the fares below: 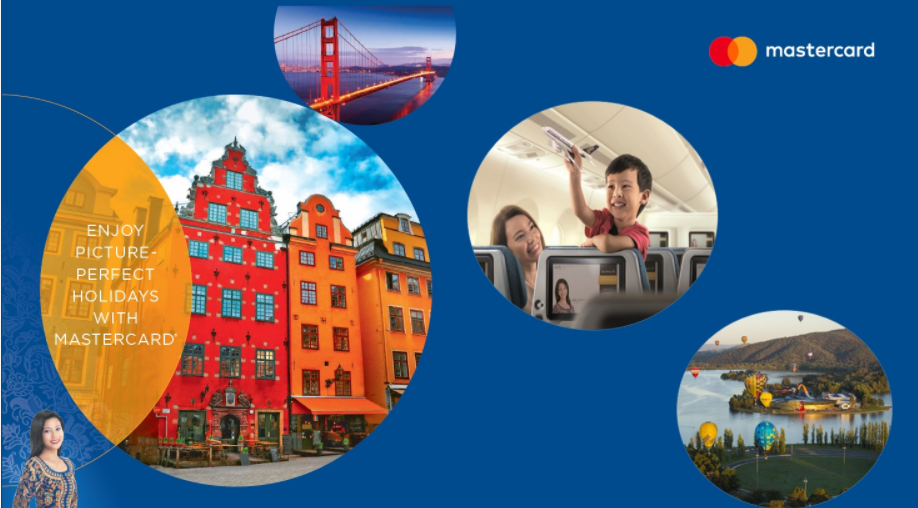 Fares to Japan and Korea

Who’d you travel with? Share these promo fares with your friends and loved ones!