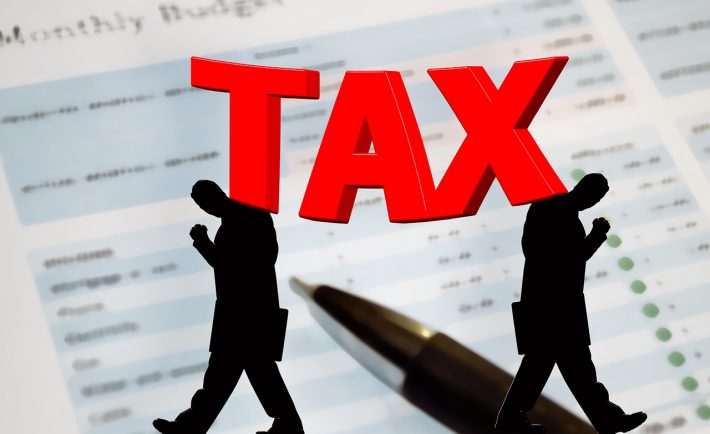 It also includes Indian citizens who have settled overseas or are on deputation there – whether by getting hold of a permanent residential status e.g. a green card holder in the US or attaining a foreign country’s citizenship – they need to be acquainted with their tax responsibilities in India.

Now, planning your funds and taxes in your own country is a trouble in itself and having to do it in two different countries can be even more baffling. NRIs experience this situation almost every year when comes the time of registering taxes. The situation becomes quite confusing as the Income Tax rules for NRIs are different in every country and one that is applicable in India may not be applicable in another country.

According to the Income Tax Act, 1961, any individual who is not a permanent resident of India but holds the country’s citizenship by birth or have Indian origin will be demarked as a Non-Resident Indian (NRI).

Do NRIs Have to Pay Taxes in India?

There are many NRIs who invest and save their money in Indian banks. If you are also one of those individuals who hold banks account in India and use it for saving and investment purpose, you should be aware of the taxation rules that are specifically meant or NRIs.

Many NRIs live under this impression that they don’t need to pay any taxes in India if they don’t live in the country. Here, it’s important to understand that even if you are an NRI, you are liable to pay taxes if you have any source of income in India.

As an NRI, you are supposed to pay taxes on your income or profit earned from business transactions. You are also liable to pay taxes on any sort of income generated from your investments or properties in the country.

Difference Between Income Tax Rules For Indians And NRIs:

Below-enlisted are some of the income tax rules NRIs should be aware of:

In the aforementioned cases, the tax payable by an NRI will be a total of –

Is it compulsory for NRIs to file returns?

No, the NRIs don’t have to file income tax return if they don’t have any source of income in India. However, if they are being benefitted in any form from property investments, interests, dividends, and their earnings from these sources comes at a value which is beyond the taxable limit, filing returns for them becomes compulsory. Like other Indian citizens, NRIs too, are eligible to claim refunds if their tax deducted is more than their actual tax liability.

In the end, make sure to thoroughly discuss and understand the pointers involved in the Section NRI Taxation under the IT Act, 1961 with your financial advisor. It will help you get a clear picture of the income tax rules and perks applicable to NRIs.

What are the taxation rules for NRI in Singapore? was last modified: October 19th, 2018 by MoneyDigest